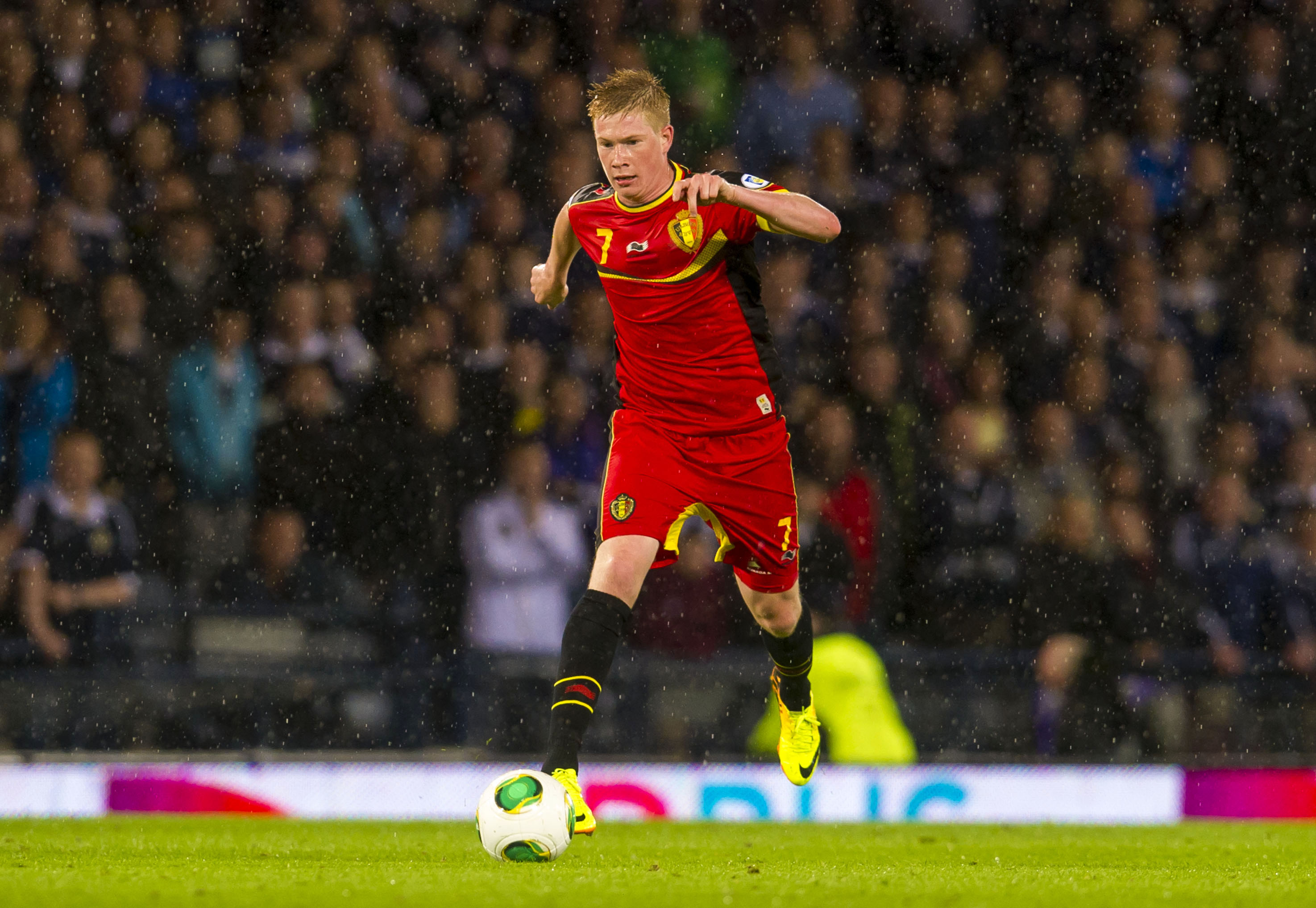 Another football heavyweight bowed out of the World Cup, leaving the tournament with a unique shape for the semi-finals.

The favourites’ defeat to Belgium means that for the first time the last four will not include Brazil, Argentina, or Germany.

The Samba stars were the latest big guns to be sent packing, with former Motherwell player Roberto Martinez masterminding a deserved victory.

The result means there will be a European name on the trophy this year. Belgium face France, 2-0 victors over Uruguay earlier in the day, for a place in the final, while in the other half of the draw the winners of the Sweden v England match will fight it out with either Croatia or Russia for a date with destiny in the Luzhniki Stadium in Moscow on 15 July.

The Belgians only just scraped past Japan in the previous round after overcoming a 2-0 deficit in the second half. However, they took the game in the Kazan Arena to their illustrious opponents and raced into a similar lead.

An own goal by Fernandinho and a classic strike from Kevin de Bruyne gave us glimpses of the team they promised to be. Their forward line of de Bruyne, Hazard and Lukaku, supported by a backbone of Kompany and Fellaini, were a poetic and formidable threat to a tentative Brazilian defence and on their first half performance they would be worthy winners of the trophy.

They were forced to resist a more purposeful and determined Brazil in the second half, pushed back for long periods and riding their luck when their opponents were denied a penalty after reference to the VAR. Renato Augusto pulled one back 14 minutes from time but his teammates missed two clear chances to overturn Belgium’s lead.

Ex-Wigan and Everton manager Martinez said: “There were incredible, incredible hearts out there. Sometimes you have to accept Brazil have this quality, but they didn’t accept it.

“These boys deserve to be real special boys back in Belgium. I hope everyone is very proud.

“As a player you have to be so brave to accept a tactical decision, these boys did exactly that, removed their tactical disposition and credit to them.

“Brazil bring the psychological barrier, they wear the yellow shirt and they have won five World Cups.

“The players have to believe in a plan. I have never lost on the tactics board but I have lost many on the pitch. It is all about the execution on the pitch.

“There was a lot of threat to stop. We wanted to have a threat and Eden and Romelu gave us that with their position on the pitch. It was brave but if you execute it well it gives you a period when the opposition don’t know how to deal with it.”