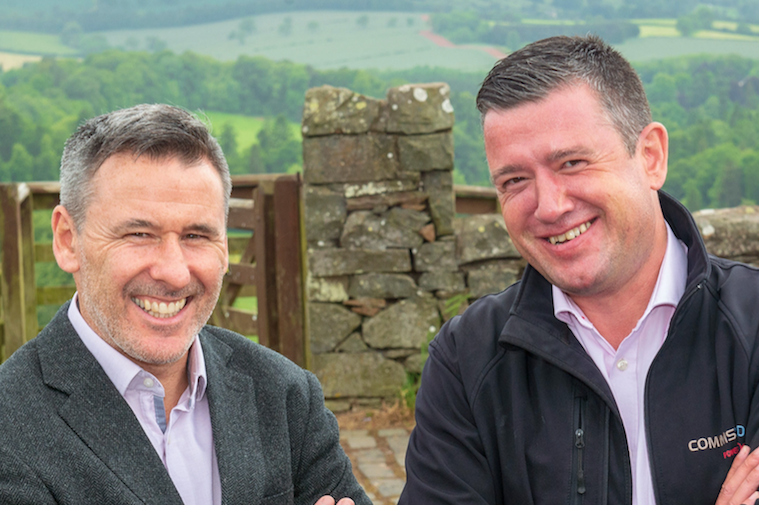 Businesses in the Borders have been promised broadband connection speeds matching those in Edinburgh and Glasgow.

A collaboration between two of Scotland’s longest established telecommunications firms is bringing fibre to the region which has fallen behind many of Scotland’s biggest towns and cities.

GB Technologies, headquartered in Galashiels, is working with Commsworld to provide a ‘next generation network’ that can deliver speeds 500 times faster than the average UK broadband connection.

This smart network can also detect the shortest direct route from the Borders – bypassing the 600-mile round trip to datacentres around London that can contribute to slower network speeds.

The new network will be dedicated to business users, meaning customers won’t have to contend with residential users using the same connection, which can slow down internet speeds.

Gordon Brown, founder and chairman of GB Technologies, said: “The infrastructure now in place in the Scottish Borders has the potential to have a transformative effect on the region’s business landscape.”

Charlie Boisseau, Chief Operating Officer at Commsworld, said: “The next generation network is a great example of what a collaborative and local approach can do for customers in less densely populated areas.”