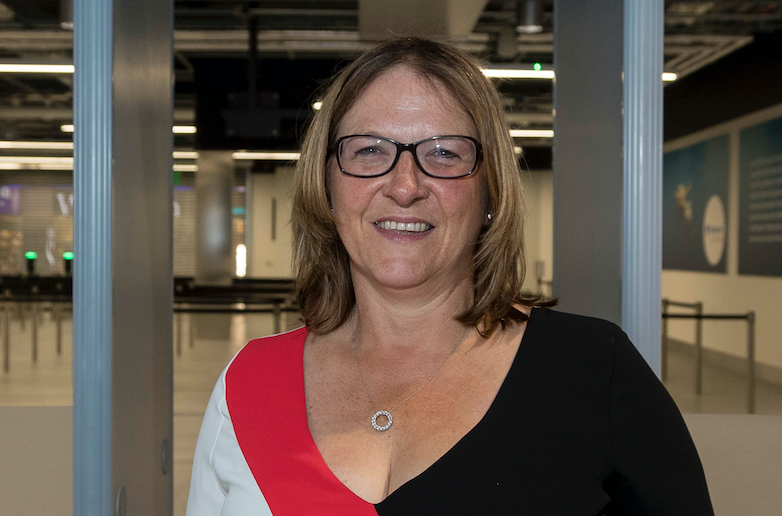 Carol Benzie, managing director of Aberdeen International Airport, has announced she is stepping down just a week before workers stage the first of three one-day strikes.

Ms Benzie will leave at the end of July after 10 years with the business.

Unite the union confirmed that 24-hour industrial action was planned for 20 July, 2 August and 16 August after 88% of members voted in favour. The action is due to involve around 170 workers across the site.

The dispute concerns staff pay and is the third time in two years workers have rejected a wage increase below inflation.

There was no mention of the dispute in a statement about Ms Benzie’s departure issued by the airport today.

She held a series of senior roles including operations director and commercial director before being appointed to her current role in October 2013.

As managing director, she has overseen the expansion of the airport’s route network as well as the single largest investment in its history.

The board of AGS Airports, a partnership between Ferrovial, Macquarie Infrastructure and Real Assets (MIRA), will begin a search for Ms Benzie’s successor.

In the interim, AGS Airports’ chief executive and former managing director of Aberdeen Airport, Derek Provan, will oversee the business.

Mr Provan said: “On behalf of AGS, I would like to sincerely thank Carol for the dedication and commitment she has shown throughout her time as managing director.

“In addition to overseeing the recent and rapid terminal expansion, she successfully steered the airport through the downturn in the oil & gas sector which impacted the wider North East economy.

“Carol leaves the business on a strong footing and the terminal transformation is a fitting legacy to her time at the helm of the airport. We wish her every success for the future.”

Ms Benzie added: “After 10 hugely enjoyable and ultimately successful years with Aberdeen International Airport I have taken the decision step down from my role as managing director.

“The airport has been a great platform to grow and develop as a leader and be so closely involved in a business that is so vital to the Aberdeen region. I am now looking forward to embarking on the next stage of my career.”