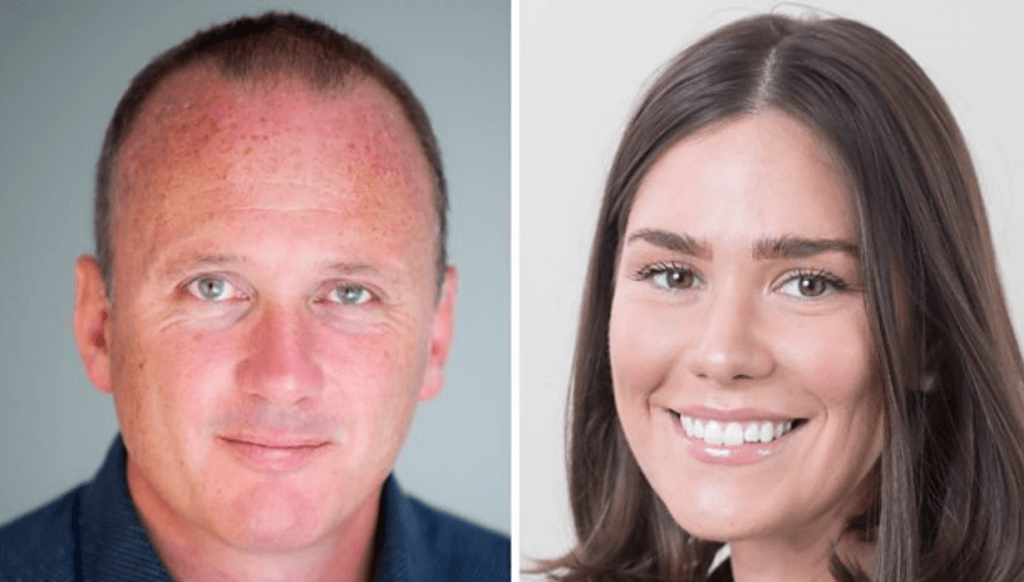 The hour-long news programme will launch next February and bring national and international news to audiences across Scotland.

Ms Curran, who has been based in the BBC’s Aberdeen newsroom for two years, and Mr Geissler, who is a news correspondent with ITN, will be the programme’s co-presenters when it broadcasts live daily from the studios in Pacific Quay, Glasgow.

Ms Curran began her career in the newsroom at Northsound Radio, and then spent three years at STV before joining the BBC in 2016.

Mr Geissler has been with ITN since 2002, and has reported on big international events including the Iraq war, the Afghan conflict, Hurricane Katrina, the Boxing Day tsunami, the conflict in Darfur, the crisis inside Zimbabwe, and Donald Trump’s election.

He is currently based in Scotland with ITN, covering stories from around Britain and across the globe, and also produces and presents regular “essay” pieces on politics and modern Britain. He was previously Brussels, Africa and Scotland correspondent for ITN.

He began his television career with Sky News in Scotland, and has worked as a reporter and presenter for STV and as a correspondent for Sky Sports.

He said: “The opportunity to front a fresh programme, covering the world from a Scottish perspective, was impossible to resist. The nine o’clock news will be a bold programme with its own character and personality, produced by a talented team. I can’t wait to get started.”

The news programme will be Scotland’s second attempt to present an international daily bulletin from Glasgow following the shortlived STV News Tonight, produced by STV and presented by Halla Mohieddeen in partnership with ITN. It launched in April 2017 and closed on 30 June this year following poor viewing figures.