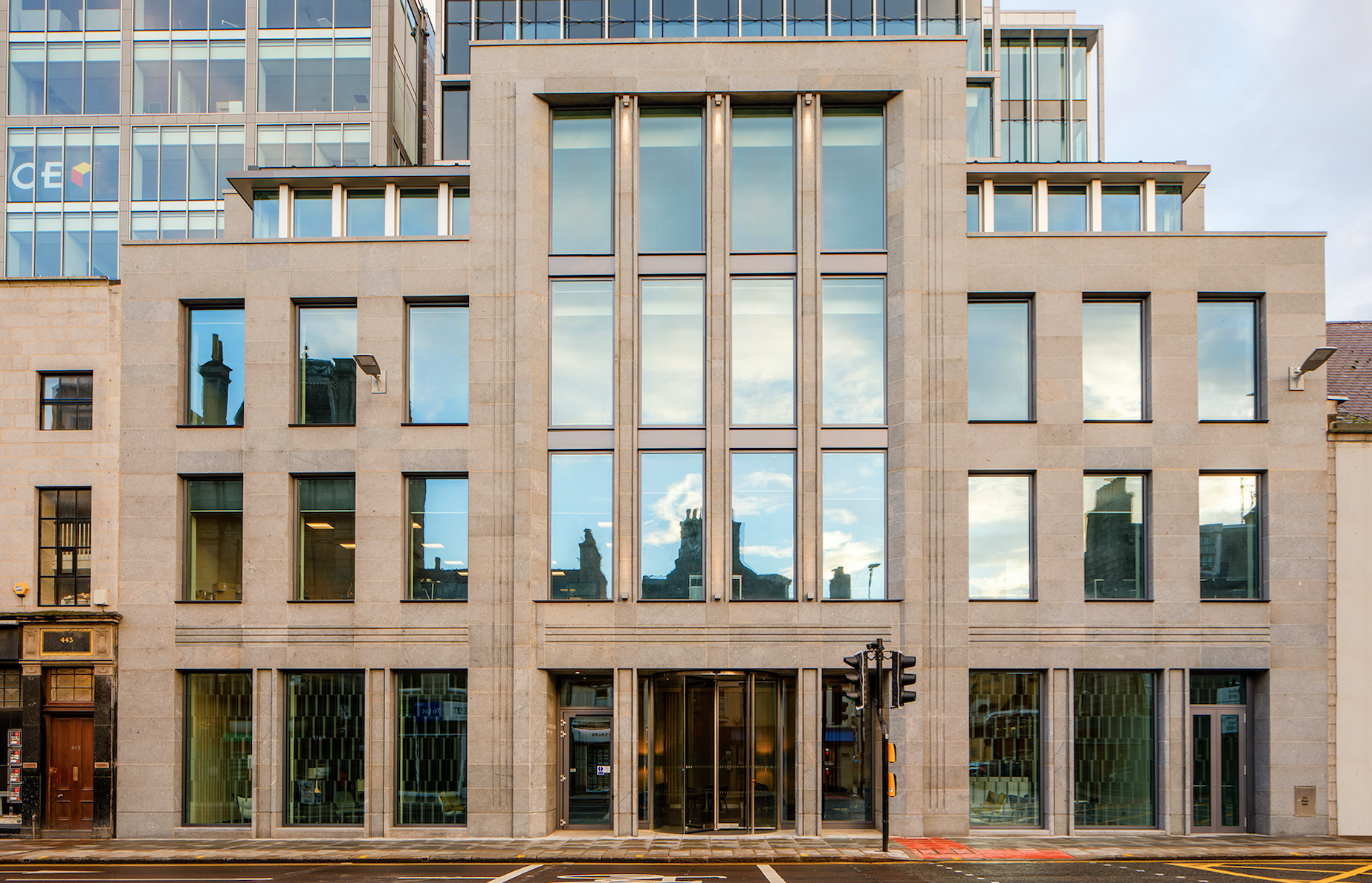 Barclays is taking 3,150 sq ft in The Silver Fin Building on Union Street, Aberdeen on a ten year lease, relocating from its former premises in Union Plaza.  It is expected to take occupation later this month.

The Silver Fin Building, which was developed by Titan Investors and is owned by British Airways Pension Trustees, provides Grade A accommodation.

CBRE represented Barclays in the transaction whilst FG Burnett acted for Titan Investors.

Adam McVey: ‘we want to work with rather than against landlords’ (pic: (Terry Murden) LandlordsRead More 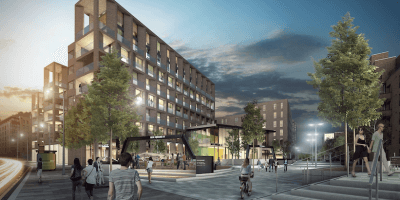