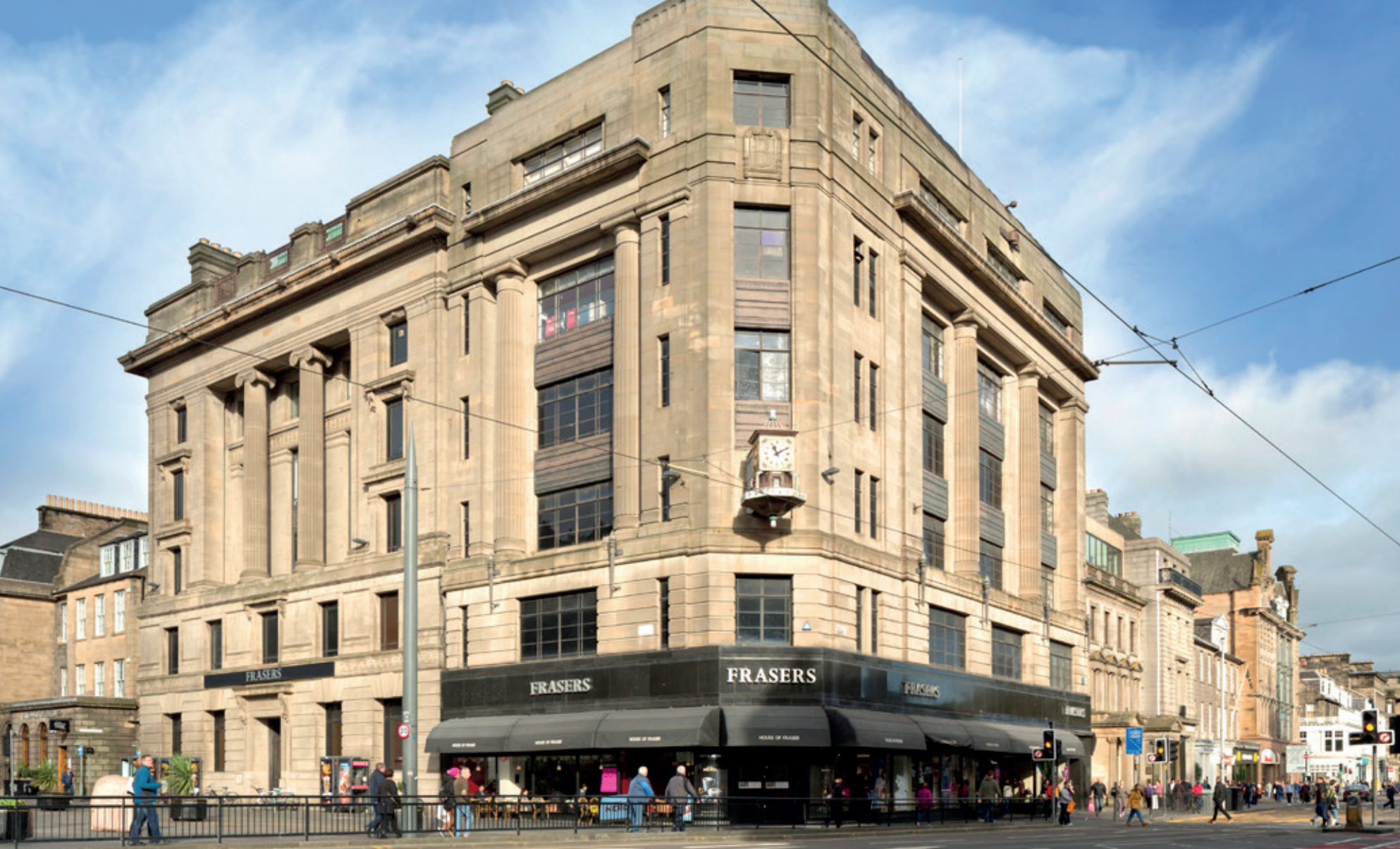 Frasers in Edinburgh: one of the stores scheduled for closure

House of Fraser is understood to have received an approach from Sports Direct founder Mike Ashley over a potential investment deal.

The leisurewear chain already owns an 11.1% stake in House of Fraser which last month detailed plans to close 31 of its 59 shops as part of a rescue deal.

Creditors backed the restructuring plan via a company voluntary arrangement, but there has been resistance from some landlords over plans to reduce rents.

Furthermore, the promised £70m investment from its new Chinese owner has thrown the deal into doubt.

C.banner, which also owns the toy shop business Hamley’s, said it will take a majority stake in House of Fraser, which owns Jenners, but has said it will not go ahead with the deal until the store closure and rent reduction rescue plan is agreed.

Mr Ashley is believed to have approached House of Fraser around four weeks ago, before landlords challenged the retailer’s rescue deal, according to Sky News.

He is understood to have told House of Fraser’s advisers he could “offer something better” than C.banner.