Americans to the fore as Open race hots up 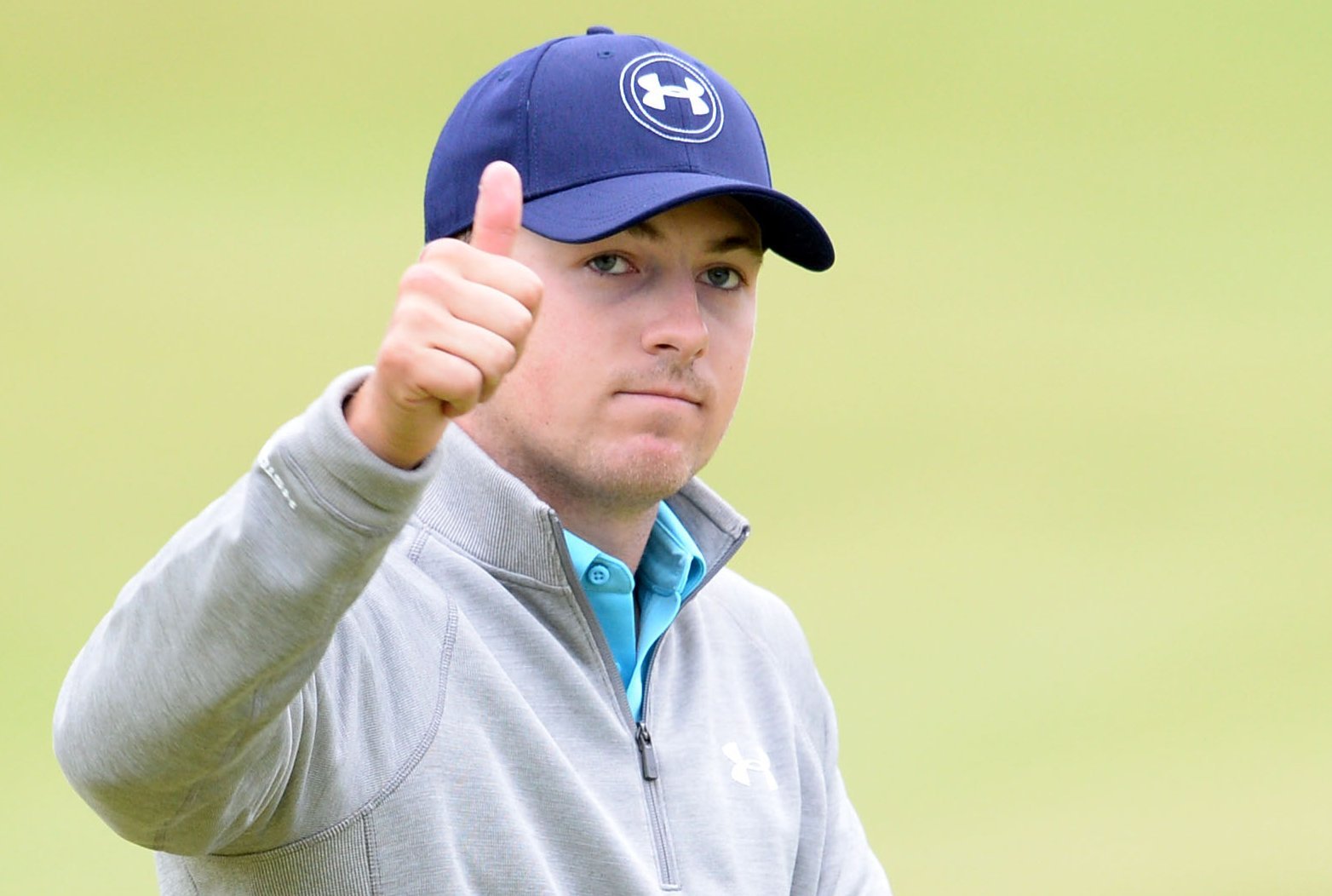 The Stars And Stripes were flying proudly above Carnoustie after the third round of the 147th Open Championship, with Americans dominating the leaderboard going into the final 18 holes.

With defending champion Jordan Spieth, Kevin Kisner and Xander Chauffele sitting proudly at the top of the leaderboard, it seemed the trio had been keen to make a point in Ryder Cup year.

The trio are two shots clear of fellow-countryman Kevin Chappell with Italian Franceso Molinari a shot further back after an absorbing day on the Angus links.

On what’s traditionally known as ‘moving day’, Spieth made the most significant charge courtesy of a superb bogey-free round of six-under-par 66 to go into the final day on 204, nine-under-par.

Overnight co-leader Kisner retained that position with an error-free 68 that saw him birdie holes three, six and 14 and he has a chance to match Spieth from 2017 in being a wire-to-wire winner of The Open.

Schauffele had a rollercoaster round of 67, where six birdies were offset somewhat by two bogeys.

Looking ahead to the final round, Spieth said: “There’s a lot of guys in contention but we’ll have a totally different golf course with the wind.”

A resurgent Tiger Woods was another big mover as he turned back the clock to put himself into contention with a superb 66 to sit just four shots off the leaders at -5 for the tournament.

“The way that Tiger is striking those two or three irons, he’s certainly going to be in it, which is really exciting for us,” added Spieth.

“It’s nice that he’s on point. It’s really good for the sport, with all the extra interest. It’s very cool looking at it from a big picture, but my head will be down.”

Home hope Tommy Fleetwood saw his Open dreams recede after a level-par 71 to close -5 for the championship, while Rory McIlroy will be disappointed with two bogeys in the last two holes to also finish alongside Woods on the same mark.

Justin Rose only just squeezed in on the cut mark but propelled himself up the leaderboard with a best-of-the-day 64, his seven-under-par round leaving him -4 overall.