No homecoming as England defeated in Russia 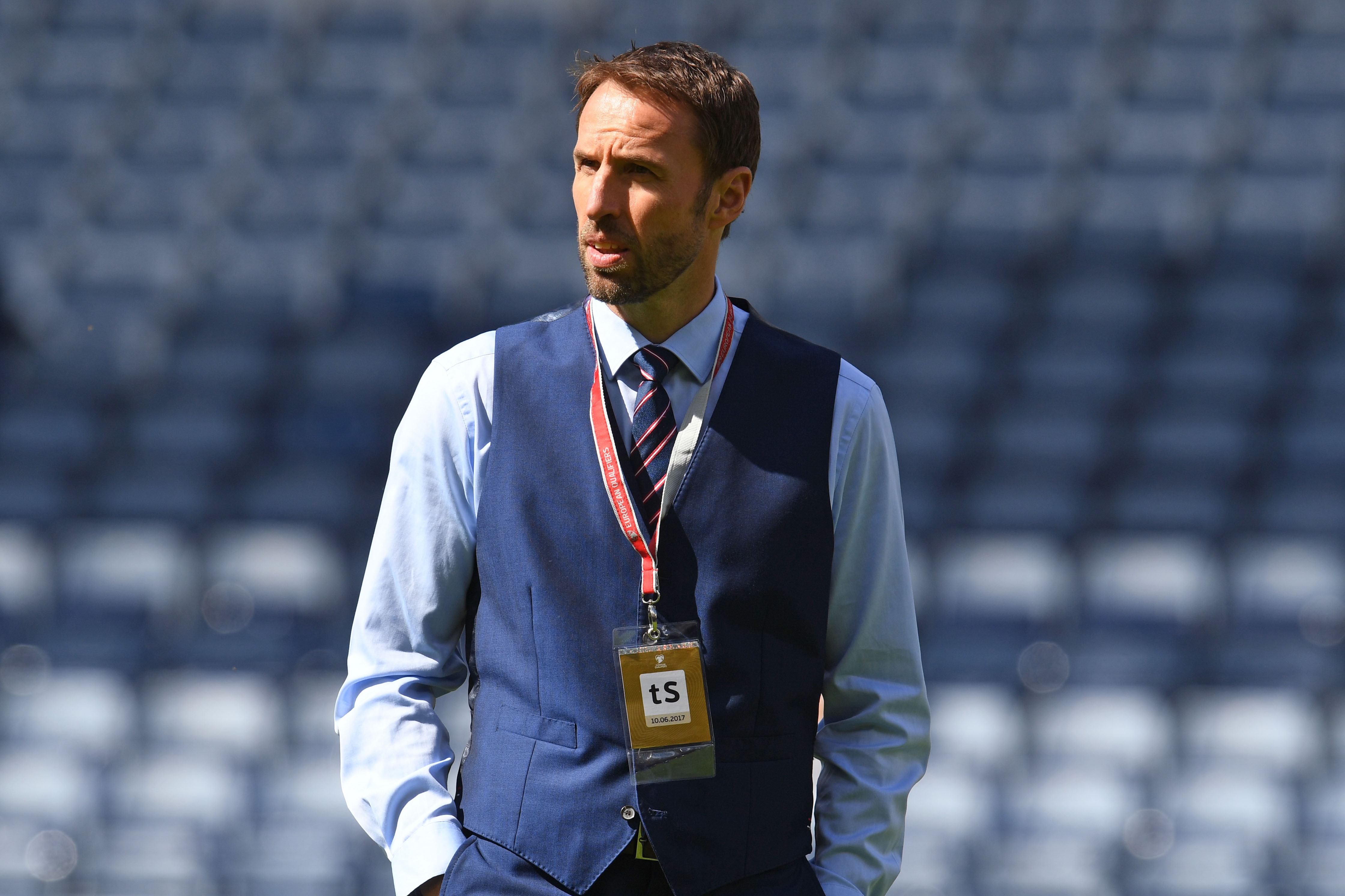 There was to be no homecoming for football, after all. Mario Mandzukic’s left foot strike after 108 minutes ended England’s hopes of reaching a first final since 1966 and at least spared us a long weekend of tub-thumping jingoism.

Save for a first quarter of the game when England took control and led after just five minutes, the Croatians were the better team and, as it wore on, the more likely scorers.

Harry Kane, regarded as England’s talisman, was a barely visible presence and was left to lead a bedraggled and spent force which peaked in the previous round and despite exceeding expectations at the start of the tournament was unable to make the final push.

During the added half hour Gareth Southgate brought on Rose, Dier and Vardy as the first changes to an otherwise unchanged team from the one that defeated Sweden in the quarter final, but they were unable to break down the Croats who will appear in their first final.

Tottenham defender Kieran Trippier opened his England account with only five minutes played, curling a shot from a set-piece free kick 22 yards from goal after Modric fouled Dele Alli on the D.

It was the 12th England goal of the tournament, nine from set pieces –  the most by any team in a World Cup tournament since 1966.

After their early domination, England allowed Croatia into the game and goalkeeper Jordan Pickford was called on to make a couple of fine saves.

England continued to produce the best chances, Kane and Lingard both going close. It was all change in the second period as Croatia took the game forcefully to England and their pressure paid offer when Ivan Perisic headed an equaliser on 68 minutes from six yards out.

Minutes later, he was offered a chance for a second following a mix-up on the edge of the England penalty area, hitting the post, with the rebound being fired into Pickford’s welcoming arms.

Early into the first period of extra time John Stones saw his header from 12 yards out strike a post. England were holding out as the Croatians swept forward and with just 12 minutes of extra time remaining Mandzukic hooked the ball past Pickford to secure his team’s place in the final against France on Sunday.