Wage growth unexpectedly slipped to 2.8% from 2.9% in the three months to April, dampening any lingering expectations of an interest rate rise.

ONS figures suggested the proportion of Scots in work rose slightly, to more than 75% of those of working age.

The ONS figures coincide with a report from CYBG in partnership with Centre for Business and Economics Research stating that the health of SMEs in Scotland has declined in the first quarter of 2018.

The annual rate of net business creation also declined by one percentage point. The annual growth rate remains significantly below the national average.

Recent data shows that productivity in Scotland – as measured by output per hour worked – declined by 1.9% in real terms over 2017, the second consecutive yearly fall.

Productivity growth in Scotland is constrained by low levels of business investment and research and development spending compared to the rest of the UK.

Scottish Minister for Employability and Training Jamie Hepburn said: “The rise in employment rate is welcome news and shows that despite the challenging economic conditions facing us as a result of Brexit, confidence in Scotland’s economy and jobs market remains strong.

“The rise in the employment rate over the quarter and year to 75.2% is encouraging. There are now 2,642,000 people in work in Scotland – 78,000 more than the pre-recession peak – and our unemployment rate remains close to a historic low.”

UK Work and Pensions Secretary Esther McVey said: “The employment rate [for the UK] has never been higher – with over 3.2 million people moving into work since 2010. It’s a Great British success story, with businesses from Exeter to Edinburgh creating jobs, helping, on average, 1,000 people find a job each and every day since 2010.”

Inflation figures are due to be published on Tuesday.

The figures had very little impact on the markets. The pound was higher against the dollar ahead of the statistics, and was trading up 0.1% at $1.3399 at mid-day.

Struggling retailer New Look reported falling annual sales and losses. The company, which entered into a Company Voluntary Arrangement in March, announced an underlying operating loss of £74.3m, with total revenues down 7.3% to £1.35bn.

As an indication of the impact of internet retailing, Aim-quoted online retailer Boohoo saw revenues jump 53% to £183.6 in the three months to the end of May. UK revenues jumped 49%, while in the US they soared 75%. But its shares fell 4% before closing 0.95% down as the rise was not as big as some investors hoped. 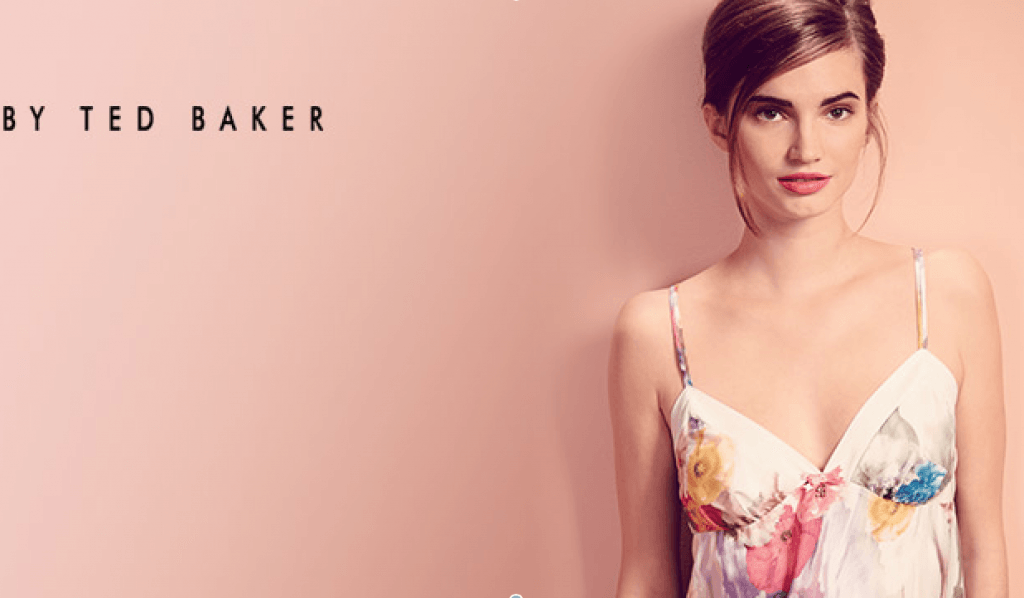 The company reported a 4.2% rise in group revenues for the 19 weeks to 9 June, although that was well down on the 14.2% growth seen in the same period a year earlier.

Total retail sales – including e-commerce – rose 0.7%, but e-commerce sales by themselves soared 33.6%. Sales in its wholesale business climbed 14.2%.

“Our flexible business model, including a relatively low number of own stores, enables us to respond to structural changes in the retail sector,” the company said.

Shares in housebuilders were lower after Crest Nicholson said its margins had been hit by higher costs and flat house prices.

The financial watchdog said it had dropped its action against Lloyds Banking Group’s Scottish Widows division from its investigation into the life insurance sector. In 2016, the Financial Conduct Authority began looking into firms’ fair treatment of customers.

The FCA said today that there was “insufficient basis for taking any enforcement action” against Scottish Widows. But the regulator added: “No inferences should be drawn from the closure of the Scottish Widows case concerning continuing investigations”.