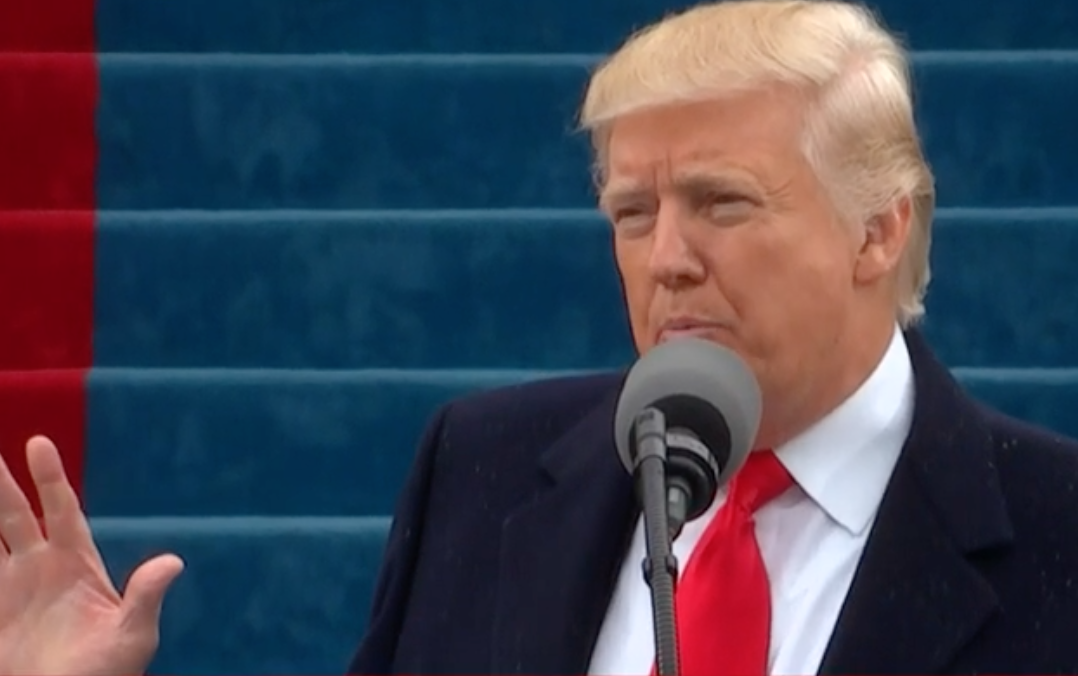 President Trump caused worldwide fury last night after confirming huge tariffs on imports of steel that could have massive repercussions for British industry.

Mr Trump’s move to increase tax on imports from the EU, Canada and Mexico is designed to protect “national security’ and forms part of his campaign to protect US industry and workers from what he describes as unfair international competition.

A tariff of 25% on steel and 10% on aluminium goes into effect from today.

Leaders from affected nations threatened tit-for-tat tariffs on a range of US products. The EU threatened to hike levies on Harley Davidson motorcycles and bourbon, measures aimed at the political bases of US Republican legislators.

UK International Trade Secretary Liam Fox said the levy on steel was “patently absurd”. He branded the Trump administration’s move as “just protectionism”, adding: “It would be a great pity if we ended up in a tit-for-tat trade dispute with our closest allies.”

There were concerns that millions of tonnes of steel normally destined for the US would flood the British market, putting jobs at risk.

There are 30,000 workers in British steel plants which send 7% of their output to the US.

French president Emanuel Macron told Mr Trump by phone that his US move was “illegal” because it was in breach of world trade rules.

Mr Macron said the EU would respond in a “firm and proportionate manner”.

EU trade commissioner Cecilia Malmstrom said: “Now that we have clarity, the EU’s response will be proportionate and in accordance with WTO rules.

“We will now trigger a dispute settlement case at the WTO, since these US measures clearly go against agreed international rules.

“We will also impose re-balancing measures and take any necessary steps to protect the EU market from trade diversion caused by these US restrictions.”

Canada, the largest supplier of steel to the US, immediately imposed tariffs covering C$16.6 billion (£9.6bn) on imports from the US, including whiskey, orange juice, steel, aluminium and other products.

Prime Minister Justin Trudeau said: “The American administration has made a decision today that we deplore, and obviously is going to lead to retaliatory measures, as it must.”

Wall Street shares posted deep losses. The Dow Jones was down 1% and the S&P shed 0.69%. However, Asian equities shook off earlier weakness.