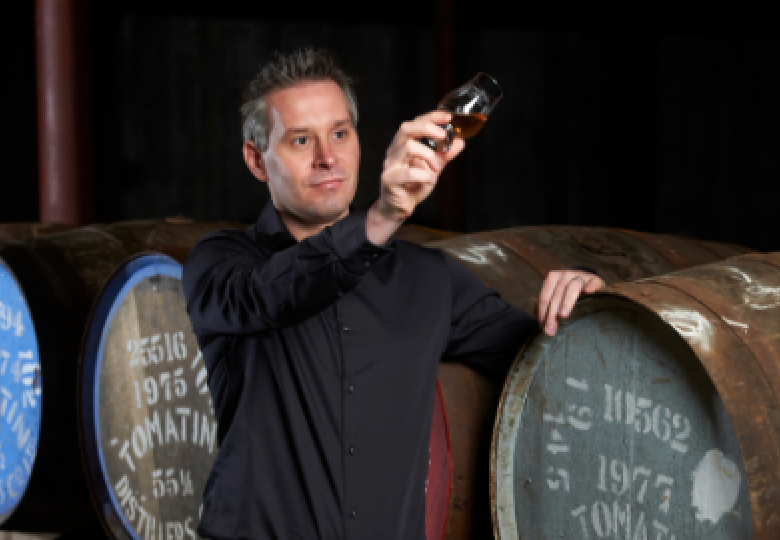 Highland distillery Tomatin saw turnover increase over by almost 25% as it cashed in on the growth of whisky tourism.

The distillery’s visitor centre passed the £1 million mark for the first time and has become an important revenue stream for the business.

Stephen Bremner, who recently became managing director after more than a decade as the sales director, said: “This is a very exciting time for Tomatin. In the past few years, we have gained a solid foothold in the international whisky market, particularly with our branded products.”

Particularly buoyant markets for Tomatin include, the UK, US and Germany, where the company reported its strongest sales.

Mr Bremner added: “Following a couple years of decline, the whisky market is back on its feet and Tomatin is steadily seducing the new wave of whisky drinkers – not just on Scottish soil, but globally.”