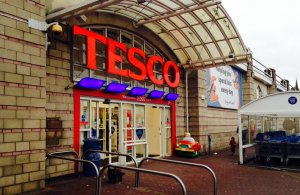 Britain’s biggest supermarket has posted another quarter of growth with group sales up 1.8% in the 13 weeks to 26 May and UK sales up 2.1%.

Tesco, which is in the midst of a major turnaround, said it was its tenth consecutive quarter of expansion.

The company, which in March completed the £4 billion purchase of wholesaler Booker, holds its AGM later and some investors are likely to vote against CEO Dave Lewis’s pay packet. He took home almost £5m last year, which some have called excessive.

“Pile ‘em high, sell ‘em cheap” was the motto Tesco was founded on and that healthy 14.3% rise in like-for-like sales from Booker, shows the UK’s largest supermarket chain has no desire to relinquish its title any time soon.” 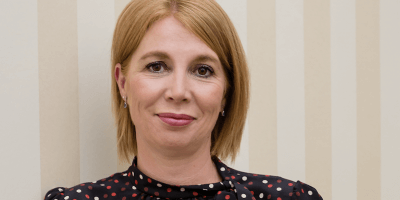