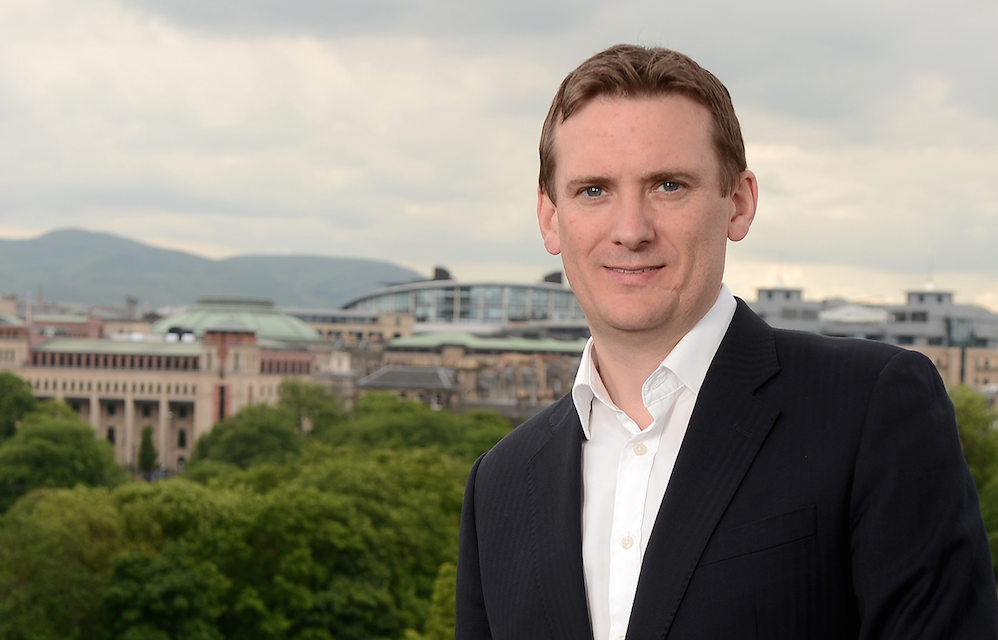 Scottish technology companies were responsible for the majority of all venture capital raised in Scotland in the first three months of 2018, although total investment slowed on last year.

Figures from KPMG’s Venture Pulse Report, which highlights key trends, opportunities, and challenges, reveals £6.3 million out of a total of £8.4m was raised by businesses in Scotland’s tech sector.

This mirrors a UK-wide trend, with some fintech businesses raising £75m in the first quarter.

However, following on from a record 2017 which saw more than £3 billion invested into UK companies, total VC investment slowed down.

The latest figures reflect findings from KPMG’s 2018 Global Technology Innovation Report which revealed the UK is the fourth most promising market in the world for innovation, disruption and technology breakthroughs – behind the US, China and India.

Sam Subesinghe, head of management consulting at KPMG in Scotland, said: “VC investment in Scotland slowed in the first quarter as investors focused on smaller numbers of later stage deals. Brexit is cited as the main reason for this, but while overall investment has dropped, the tech sector continues to grow.

“Scotland’s tech scene attracts investors as it is well-established and goes hand-in-hand with a strong financial services sector. Additionally, the country’s university infrastructure means there is a strong supply of highly-skilled graduates emerging.

“Coupled with a favourable exchange rate, investment in the tech industry will continue to play an important role in the UK’s growth strategy.”