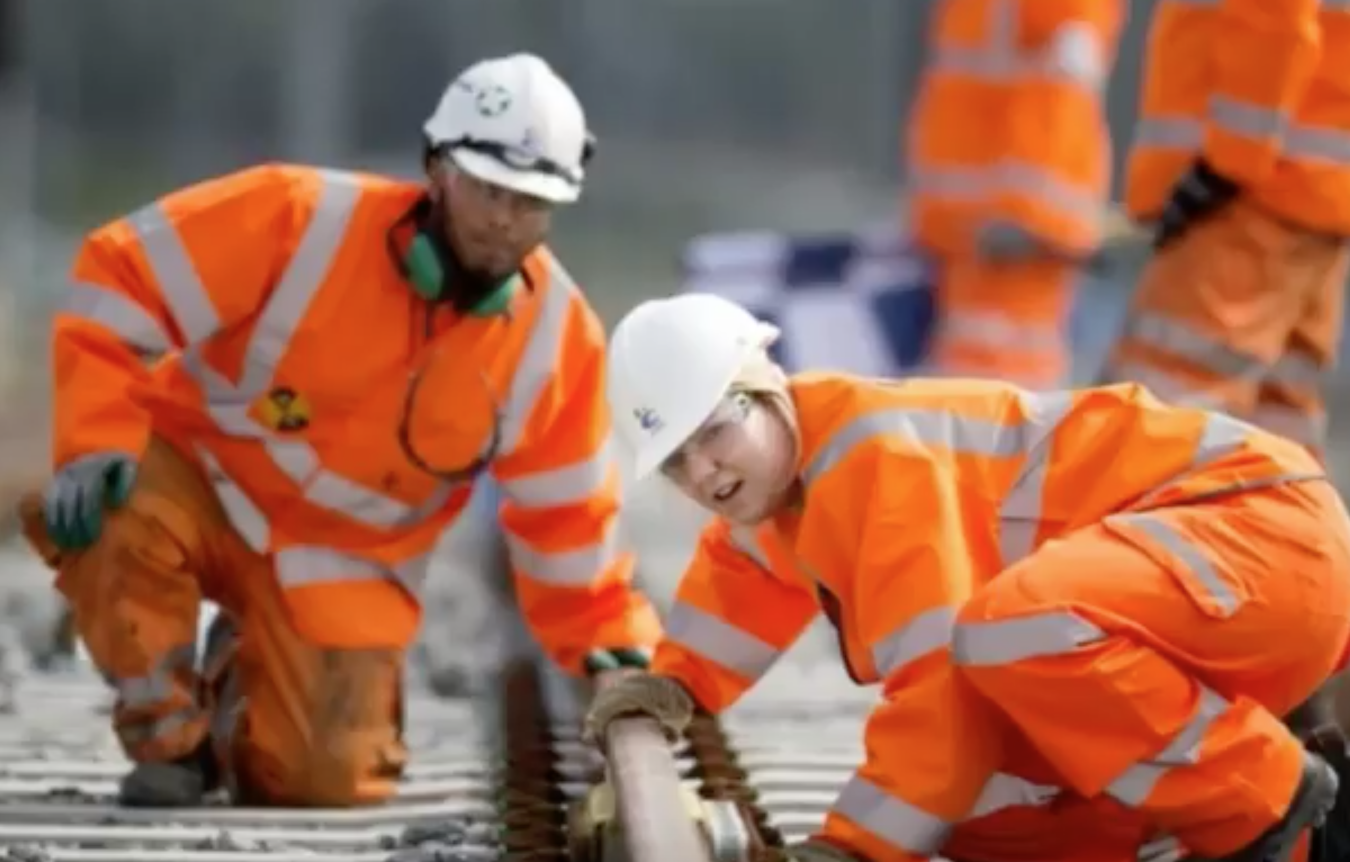 Two-thirds of workers at Carillion have found other jobs

This will not be the final tally for the UK economy as Carillion’s customers, staff, the supply chain and creditors were also left out of pocket.

The report reveals that when it was liquidated with debts of £1.5m in January the firm had about 420 UK public sector contracts.

Almost two-thirds of its UK workforce have found other jobs, but the failure of the firm has prompted renewed criticism of the outsourcing process.

The NAO said the £148m estimated loss was subject to a range of uncertainties, such as the timing and extent of asset sales.

However, it would be covered by money already provided by the Cabinet Office to help finance the costs of liquidation.

Almost all services and projects provided by Carillion – including the Aberdeen by-pass – continued uninterrupted after the firm’s collapse..

The firm’s £2.6bn pension liabilities will have to be compensated through the Pension Protection Fund.

NAO head Amyas Morse, said the government had “further to go” in protecting the public interest in cases such as Carillion.

He added: “Government needs to understand the financial health and sustainability of its major suppliers and avoid creating relationships with those which are already weakened.”

Labour’s shadow Cabinet Office minister, Jon Trickett, said: “The government’s dogmatic commitment to the failed outsourcing ideology blinded it to the large risks. The Tories were more concerned about the commercial interests of big business than protecting taxpayers’ money or public services.

“In government, Labour would end this racket and would introduce a presumption in favour of bringing contracts back in house.”

Frank Field MP, who chairs the Work and Pensions Committee, said: “This invaluable report adds new weight to what we found: Carillion hoodwinked the government as they did many others who were so naive as to trust their published accounts.”