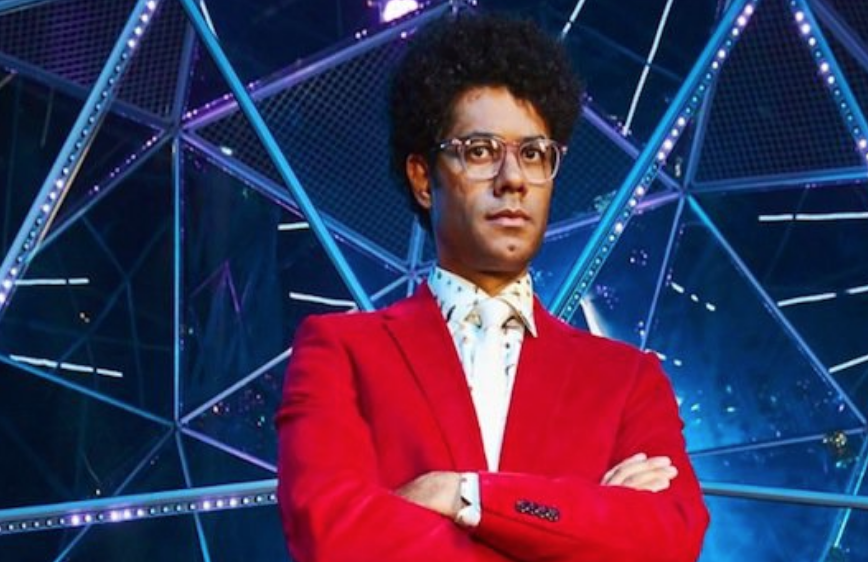 A new series of television’s Crystal Maze provided an opportunity for a Fife company to showcase its range of vintage products.

The new order for the store came about when owner Carl Morenikeji received a call from a games researcher at production company Fizz.

His business has provided similar vintage and antique items for use in big screen movies such as Paddington 2, The Hobbit, Pan and the Legend of Tarzan.

They have also been supplied to TV show including Strictly Come Dancing, Celebrity Big Brother, Peaky Blinders, Jericho, Hollyoaks, 60 Minute Makeover and The Only Way Is Essex.

Regarding the latest order, Mr Morenikeji said: “I didn’t have a clue how they’d be used as that’s a closely-guarded secret and I had to sign a non-disclosure agreement not to reveal any details about our involvement until the show aired.”