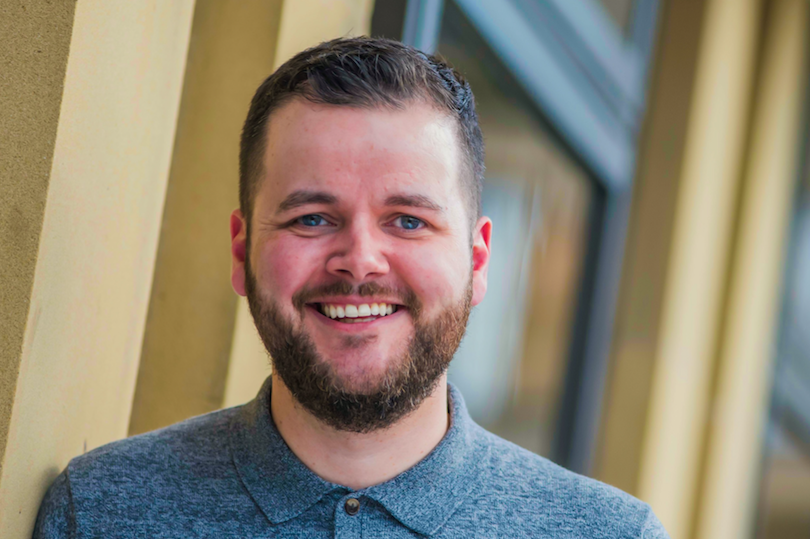 Employees at PR agency Big Partnership will share in a £250,000 bonus pay-out after it reported its best-ever year.

Turnover has increased by £1.4 million to a record £8.8m in the year to 31 May. Profits came in at £1.4m. No comparative figure was given but the company’s Manchester office, which opened in 2015, has doubled profits in the last year following client wins.

The 107 staff in six offices across Scotland and in Manchester will receive an average bonus of £2,336.

Major account wins across all offices have been complemented with an increase in marketing-led accounts with existing clients including Loganair, Stewart Milne Group and global energy skills body OPITO.

The firm has secured new business across a range of sectors and it now has more than 300 clients.

Big director Allan Barr said: “As well as new account wins, we’ve also expanded the range of services we provide to existing clients, which has made a major contribution to fee income.

“We have a hugely talented team which works incredibly hard for clients and it’s important that they share in the success of the business, so we’re genuinely thrilled to be paying out our largest-ever staff bonus across the entire company.”

Big has taken on 27 staff and 26 interns in the last year and expects to increase headcount significantly over the next financial year, particularly in digital, design, creative and strategy roles.

Mr Barr, brother of co-founder Alex Barr, added: “This year has been the strongest in our history and we have continued to invest heavily in our people.

“We have strong momentum as we start our new financial year and will be unveiling some further senior hires very soon.”