Small business optimism at highest since 2015 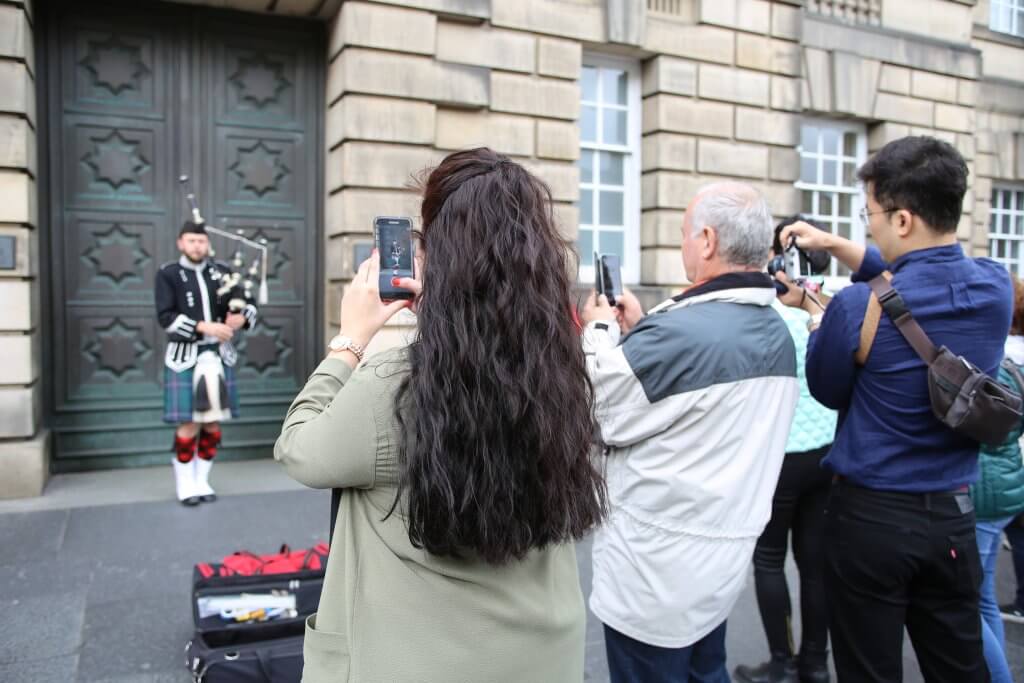 Tourism businesses are expecting a good year from a higher influx of visitors (pic: Terry Murden)

Scottish small business confidence is at its highest for three years with the tourism and oil and gas industries among those anticipating better trading conditions.

The Federation of Small Businesses Scottish Confidence Index climbed from –17.8 points to +5.1 points in the second quarter of 2018, the first time since 2015 that the business optimism metric has moved into positive territory.

While the UK Small Business Confidence Index also rose over the last three months from +6 points to stand at +12.9 points, the gap in optimism between Scottish and UK firms is at its lowest since the second quarter of 2014.

FSB Scotland policy chairman Andrew McRae said: “For the first time in years, Scottish smaller firms are quietly confident about business prospects. As a consequence the average Scottish firm is now almost as positive about the future as the average UK business.

“The reason for this change is difficult to pinpoint – though anecdote suggests that tourism firms are expecting a bumper summer and those involved in oil and gas are facing kinder trading conditions.

“Whatever the reason, Scotland’s decision-makers need to nurture this newfound optimism. That means delivering on promises to improve the country’s digital infrastructure and talking up the power of local business to drive growth and create opportunities.

“It also means Scottish Government Ministers instructing our public agencies to prepare the country for the economic consequences of Brexit.”

The rise in business optimism came in spite of Scottish firms reporting a decrease in both profits and revenue over the past three months.

However, the research predicts that Scottish businesses’ profitability and turnover will improve over the next quarter.

Mr McRae said: “The last few months have seen businesses grapple with GDPR, leading to firms reporting increased regulatory compliance costs. While we’ve been pleased by the proportionate approach adopted by the authorities so far, that can’t change in the future.

“Clearly rising oil prices will help Scottish firms in the oil and gas supply chain but there’s also a consequence for the wider economy, with firms reporting pressure from fuel and utilities. Rising overheads makes it more difficult for businesses to grow.”

On a UK-wide basis, the condition of the domestic economy was the most frequently cited barrier to small business growth.

Mr McRae said: “Getting our local economies moving is a top priority for the FSB in Scotland. We could do worse than ensuring that our public sectors uses every pound it spends in a way that boosts neighbourhood businesses.”