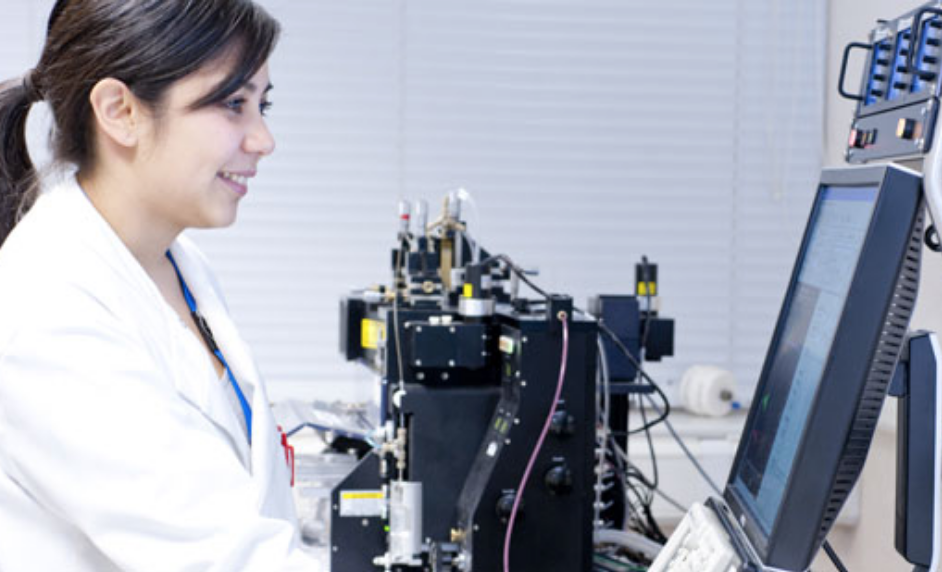 Eden Scott has been appointed the single supplier for Scottish Water’s scientific roles across its laboratories in Scotland.

The agreement, which was awarded as part of Scottish Water’s new resource framework, will run for four years with the option to extend for a further four.

The Manufacturing Science and Technology team at Eden Scott, led by associate director Keith Tocher, secured a rigorous procurement process that ultimately resulted in a reduction in the number of suppliers across a range of categories. Eden Scott was also successful in winning work on all Scottish Water’s other lots covering the wider business.

Eden Scott has worked with Scottish Water since 2012.

Mr Tocher said: “This agreement is a significant win for the Manufacturing, Science and Technology team here at Eden Scott and we look forward to continuing our ongoing partnership.”

Linkedin
Eden Scott, Scottish Water Deals & Enterprise No Comments » Print this News
FM losing plot as shuffle turns to shambles Previous News
Next News Everett’s talk on the Wilde side is a lesson in love