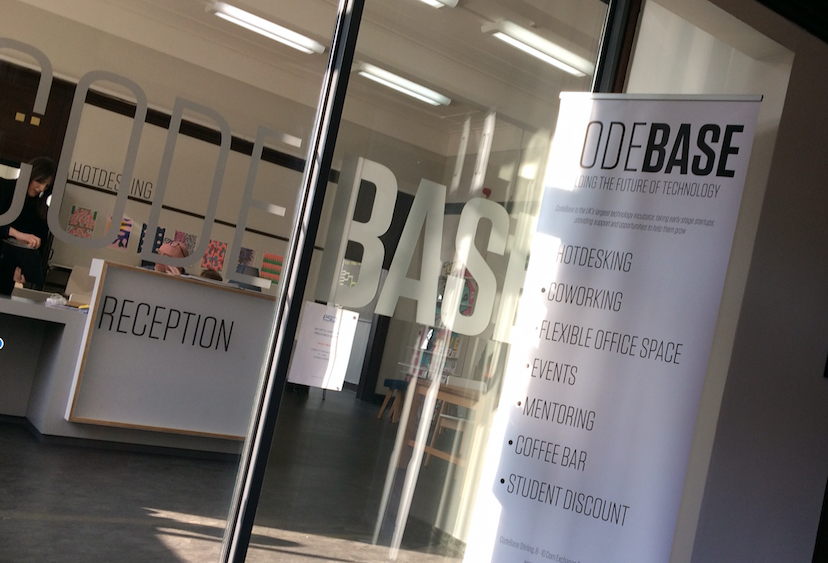 Scotland’s technology revolution has seen an 8% rise in jobs in the sector over the past year, according to a new report.

Tech Nation says there are now 48,000 workers employed in the sector with three Scottish tech hubs – Edinburgh, Glasgow and Dundee – together contributing three-fifths of Scotland’s total tech turnover of £3.9 billion.

The report, which follows Prime Minister Theresa May’s announcement last week that Edinburgh will be the location for Scotland’s first artificial intelligence and blockchain accelerator, reveals that Scotland is now on a par with the best in Europe.

It is published ahead of an event in Glasgow today hosted by the compilers of the report. Gerard Grech, chief executive at Tech Nation will be speaking at the inaugural Digital Scotland conference at Strathclyde University’s Technology and Innovation Centre. More than 350 delegates will attend.

Mr Grech said: “Scottish companies have continued to add jobs and are actively meeting up and collaborating across the sector. It is great to see that Scotland’s strengths in artificial intelligence and in data science are helping to bring forward many new start-ups.”

The report highlights the contribution of initiatives such as CodeBase, the UK’s largest tech incubator, in boosting Scotland’s role in the UK’s growth as a global leader in the technology sector which continues to accelerate faster than the rest of the economy.

Turnover of digital tech companies grew by 4.5% between 2016-17 compared with UK GDP which grew by 1.7% over the same period.

At the same time, the number of jobs in digital tech rose at five times the rate of the rest of the economy, demonstrating how the digital tech sector is one of the best performing sectors in the UK economy. Newbury in Berkshire is the most tech specialised local economy in the UK

The conference in Glasgow will mark the publication of a Scottish Government-commissioned report into how blockchain, the technology underpinning Bitcoin, could be used to transform public services.

Digital Scotland 2018 will be opened by Chris Yiu, senior Policy Fellow for Technology at The Tony Blair Institute for Global Change, with a keynote on ‘Harnessing technology for the benefit of society’.

Also speaking is Colin Cook, Director of Digital at the Scottish Government, and Cat Leaver, head of the new £6m ‘Scotland is Now’ global campaign.

Scottish firm is a top disrupter

Edinburgh-based brand protection company SnapDragon has been listed on Disrupt 100, an influential list of the companies with the most potential to influence, change or create new global markets.

SnapDragon uses smart software and business’ intellectual property rights to tackle the sale of copies and counterfeits on e-commerce platforms across the world. The news follows the recent launch of Swoop, its DIY IP protection software.

The Disrupt 100 report, run by Tällt Ventures, tracks the world’s most disruptive businesses, compiled and curated by the world’s leading entrepreneurs, investors and business people.

Each Disrupt 100 venture was sourced from over 5 million global startups and corporate ventures. These were then judged by senior representatives from global brands including Google, Uber, Oracle, Silicon Valley Bank and Virgin StartUp.

Rachel Jones, founder and CEO of SnapDragon said: “To receive this recognition is a tremendous honour, especially amongst such strong competition.”