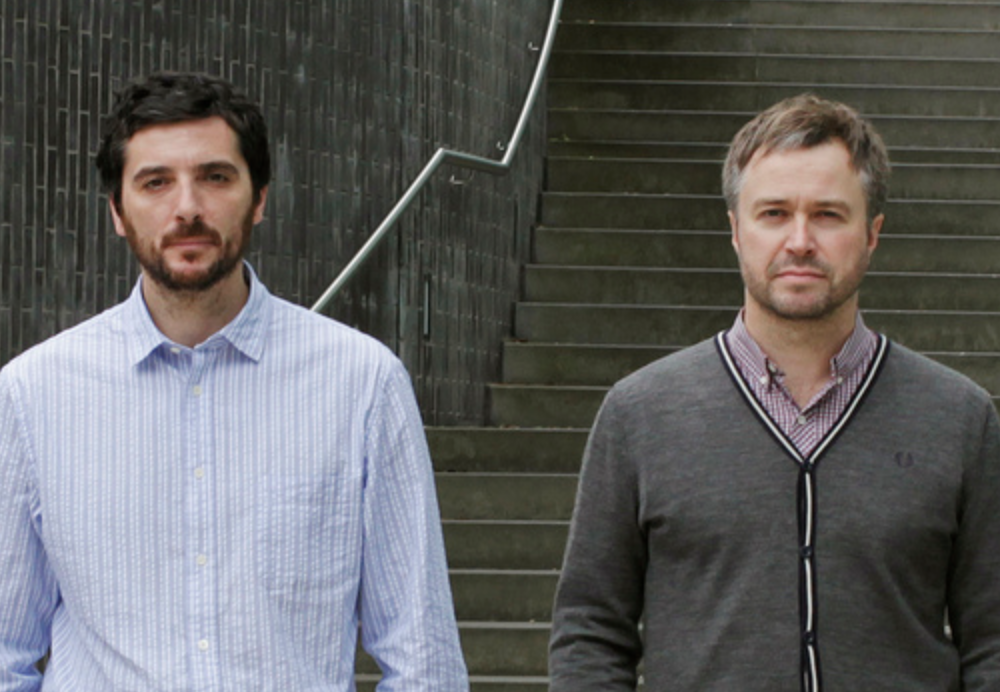 Scottish social media network Kiltr, which was backed with funds from the Scottish Government, has closed down.

Founders Brian Hughes and Stewart Fraser developed their own software and it was also supported by the venture capital fund Par Equity. Scottish Enterprise also supported it.

It evolved into a service selling technology such as recruitment platforms. It also focused on helping retailers, pubs, clubs and restaurants capture data from their visiting customers to market products to them directly.

That business, called CollectivWorks is based in Glasgow, and will continue.

Mr Hughes left a message on the Kiltr website which said:

Well it’s been a blast and what a journey we’ve had together.

From the early days of connecting Scots and their businesses across the world, to launching-but-not-launching Version 2 (late) at New York Tartan Day, Scotland Week whatever it’s called – we’re still not sure either (That was about showing what we’re all about without jimmy hats and tartan!). Using technology to let people bring their communities together was at the heart of what we did and will continue to do. Progressive technology could provide a new way of democratising media but maybe we were ahead of the curve with that one.

We loved bringing people together offline at offKILTR events and launched the first ever Street Food Festival in Scotland, Street Feastival and choose the Barras as the location.

From book launches to exclusive record launches from people like Irvine Welsh, The Revenge and Loki we pushed Scotland’s subculture and culture.

Then there was the Referendum, we threw ourselves into that with gusto trying our best to offer alternative narratives to the mainstream media and amusingly often found ourselves copied by them, from our choices in debate panel members to our choice of music soundbytes, imitation is the greatest form of flattery and all that jazz.

We streamed live debates from the CCA, The Lower East Side Girls Club in New York and Platform in Easterhouse. We streamed a Night for Scotland Live from the Usher Hall with Franz Ferdinand, Mogwai, Stanley Odd and Frightened Rabbit which saw over 20,000 people sign up in 24 hours. We had debate panellists that included Albert Watson, Alasdair Gray, Brian Wilson, Louise Linton, Pollyanna McIntosh, Stuart Braithwate and more.

Post Referendum we tried to make sense of what happened and continued to look at offering an alternative to the mainstream media narrative. Live streamed interviews with luminaries such as Chris Hedges and Noamh Chomsky followed.

Then the Wi‐Fi bridge arrived which has transformed and monetised the company. Still at our heart is communicating to your community in a non-intrusive manner.

And so it ends for KILTR and begins for CollectivWorks with exciting times ahead with new investors and global reach.

With CollectivWorks’ unique Swipe To Connect authentication process, our customers’ are able to tell their story to their customers, and deliver a higher quality digital experience which is on-par with the high standards they maintain in the offline world.

For KILTR users, we will be securely deleting your data off of our systems. Nothing will be passed on to another company or skeleton crew, and your privacy will continue to be treated with the highest regard.

Thanks to all of you who came on the KILTR journey with us: our contributors, our writers, our journalists, our photographers, our artists, our musicians, our poets, our investors and dare I say it… our politicians. To all the members: the butchers, the bakers, the candle stick makers from all over Scotland and the World, thank you!!

From all at KILTR and CollectivWorks (Past & Present). To the Future!