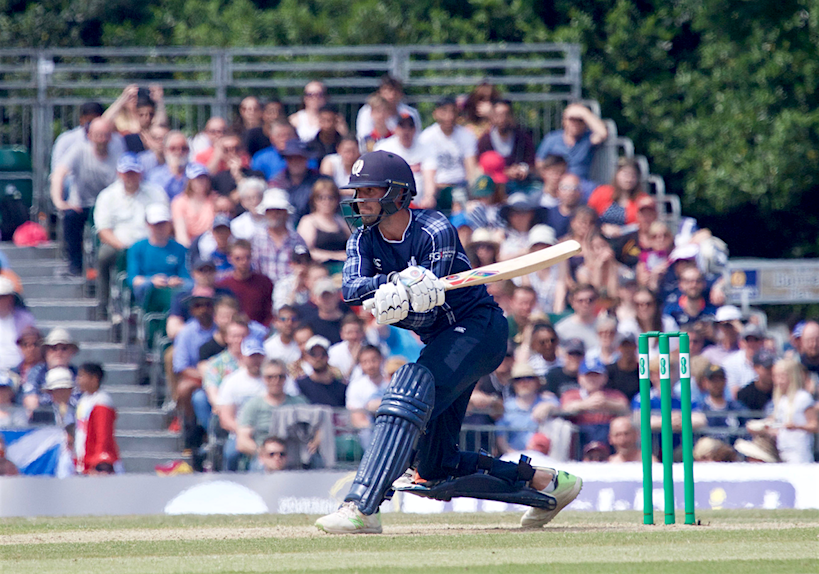 Scotland’s cricketers tore up the form book to record the biggest win in their history with an outstanding six-run defeat of England.

Callum MacLeod’s stunning 140 not out off 94 balls led the home side to declare at 371-5 to set a new scoring record and give the world’s top ranked team a tough task.

England looked on course to overcome their hosts, with Jonny Bairstow’s 105 helping drive them to 220-2 before calamity struck and left them struggling at 276-7. 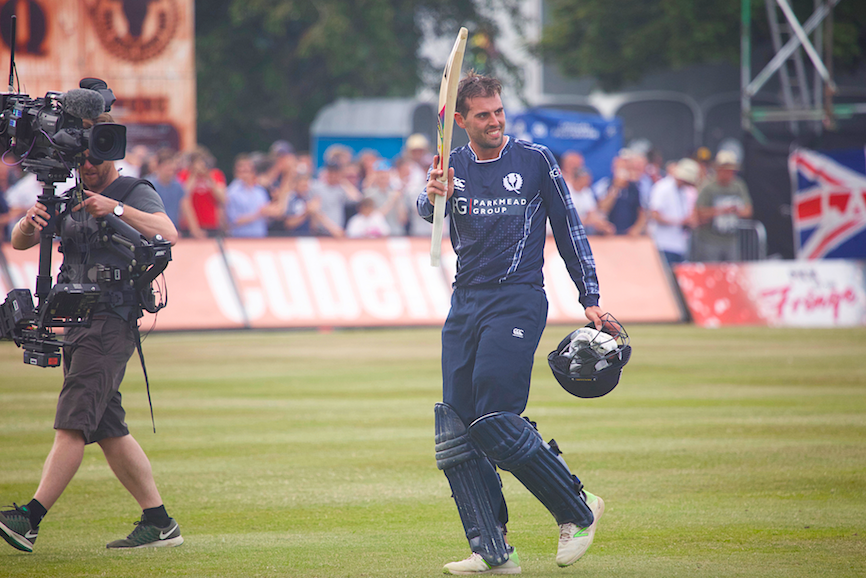 Calum MacLeod saluting the crowd after leaving at 140 not out (photo: Terry Murden)

Liam Plunkett (47 not out) and Moeen Ali (46) kept them in it, but last man Mark Wood was lbw to Safyaan Sharif from the fifth ball of the 49th over.

MacLeod was released by Durham at end of the 2016 season and now plays for Bexley. He arrived at the stumps as number three after Kyle Coetzer and Matthew Cross shared 103 runs. 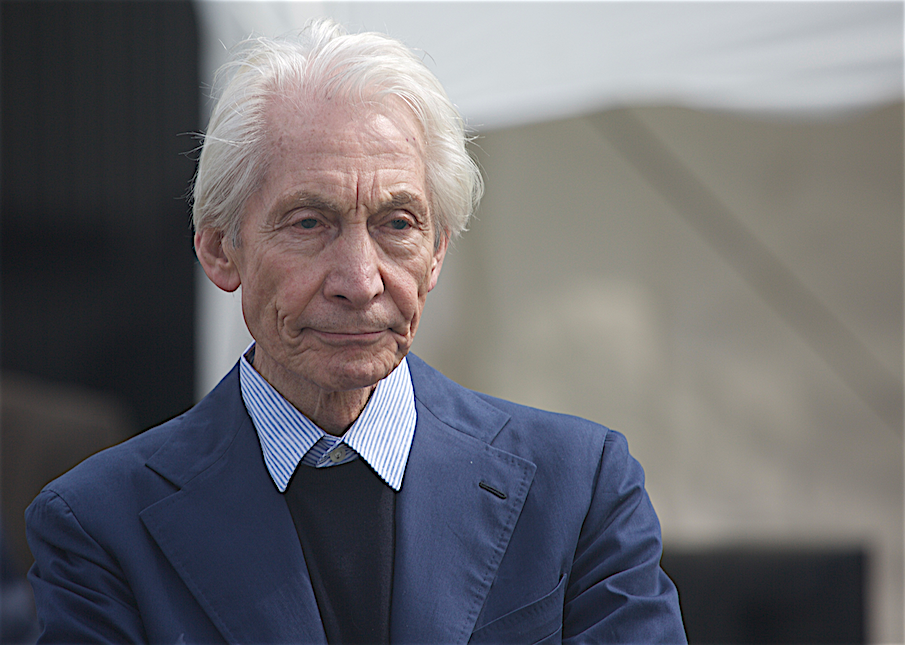 He became the first Scotland batsman to make a century against England, and in 70 balls it was the fastest by a Scot in ODIs.

The 4,000 spectators packed into the compact ground in Stockbridge witnessed a piece of sporting history on a glorious afternoon. 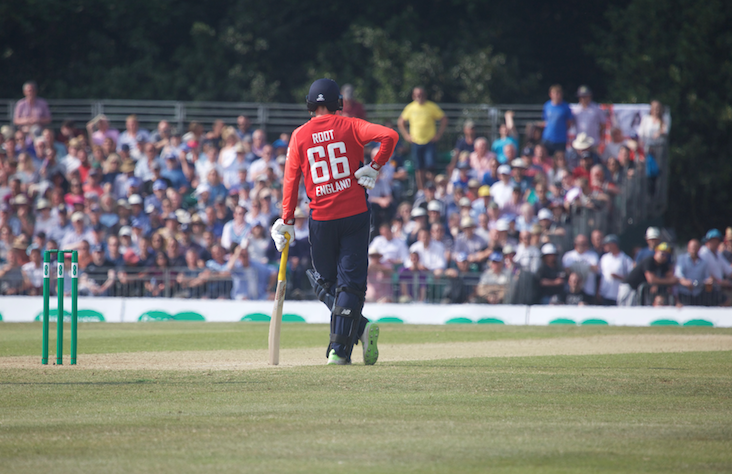 Get your kicks: Joe Root had a short stay at the wicket before being run out (photo by Terry Murden)

For Scotland it was some compensation for narrowly missing out on a place in the 2019 tournament when rain stopped their match against West Indies in March. Questions were immediately being asked about the International Cricket Council’s decision to cut the World Cup to only 10 teams.

Scotland move on to T20s against Pakistan on Tuesday and Wednesday.