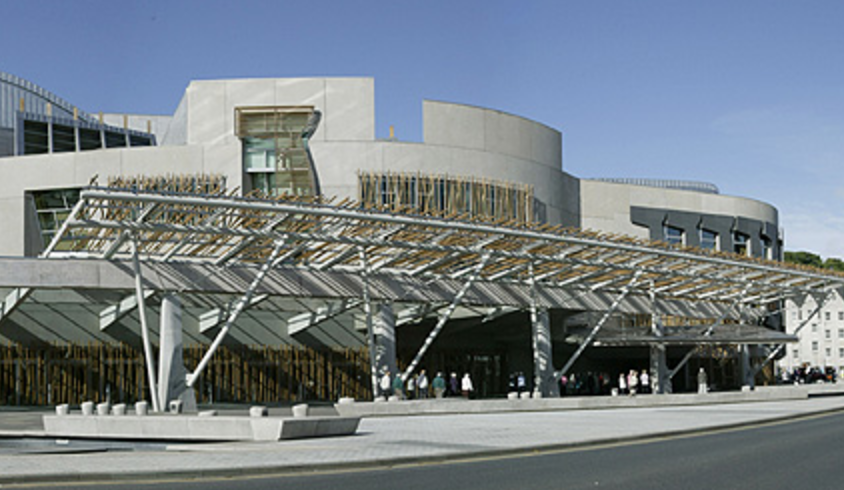 Holyrood has the powers to grow the economy says report

Scotland has the scope to strengthen its economy by using its devolved powers and by a disciplined approach to tax, according to a new report.

Economist David Skilling says Scotland has underperformed 13 similar-sized countries,partly because of the slowdown in the oil and gas sector but also as result of being in the UK, which has acted as a “drag on performance”.

In a report for the think-tank Reform Scotland, published with the Scottish Policy Foundation, Dr Skilling said: “Scotland’s economic performance has lagged that of other small advanced economies.”

The report compares Scotland’s performance with that of several small nations such as Ireland, New Zealand, Norway, Sweden, Finland, Hong Kong and Switzerland. Scotland’s has averaged 1.4% since 2000, the report said, putting the country “near the bottom of the small advanced economies group”.

However, it stressed the importance of having a “disciplined approach to fiscal policy”, along with an “efficient, competitive business environment that allows for firms to expand”.

Dr Skilling argues that tax rates must remain in line with other small advanced economies. He points out that in the comparator countries the top rate for personal tax has been reduced from 47% to 44% since 2000.

The report adds: “Part of Scotland’s recent GDP growth weakness is due to the slowdown in the oil and gas sector (Norway has also suffered).

“Scotland’s relatively deep exposure to the rest of the UK, which has under-performed the rest of Europe by a significant margin over the past few years, is also a drag on performance.”

The report confirms the findings on R&D by organisations such as the CBI by noting how Scotland is “in the bottom third of the advanced economies group in terms of total R&D spending, at 1.5% of GDP in 2016”.

Reform Scotland director Chris Deerin said: “The report is not about nationalism or unionism – it is about how we in Scotland can create the conditions for greater economic growth in order to raise our standard of living and better fund our public services.

“The lessons from the paper are clear. To achieve economic success, we must ensure our tax rates are competitive, that we have a high-quality business environment and invest in human capital and innovation.”

The Scottish Government said: “Scotland’s economy is strong, with output per head among the highest in the UK outside London and the south-east. We are also one of the top destinations for inward investment while Scottish productivity has grown faster than the UK’s over the past decade.

“We remain focussed on growing the Scottish economy which is why the 2018-19 Budget delivered an increase of 64% in the economy, jobs and fair work budget as part of our investment of almost £2.4 billion in enterprise and skills, the continuation of the most competitive business rates package in the UK and investments in our National Manufacturing Institute and Scottish National Investment Bank.

“But our prospects for longer-term growth are threatened by Brexit and the prospect of being taken out of a market around eight times bigger than the UK’s market alone. That is what poses the most serious risk to jobs, investment, prosperity and living standards.”