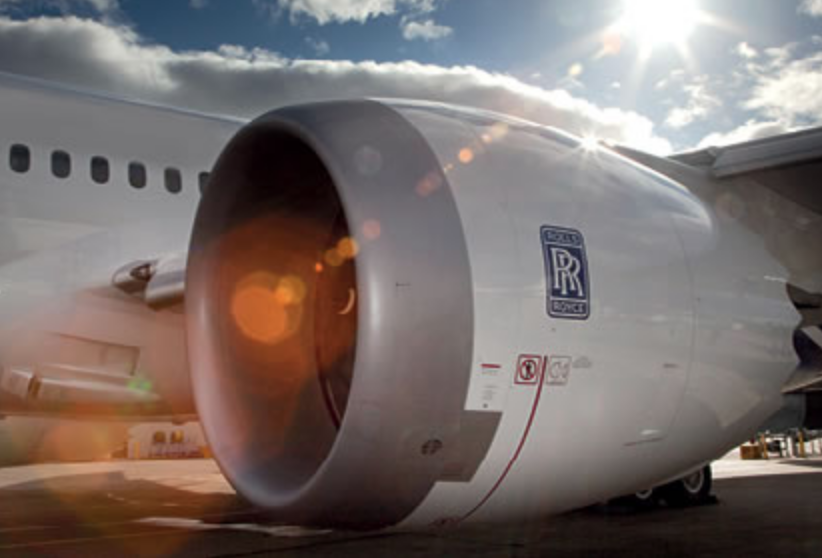 Rolls-Royce is facing problems with its engines (pic: Rolls-Royce)

Rolls-Royce is to cut 4,600 jobs as it seeks to reduce costs and boost profitability, the aero-engine firm has announced.

Middle managers and back-office staff will bear the brunt of the cuts, with its Derby headquarters expected to be hard hit. The company also has a facility at Inchinnan near Glasgow.

Rolls-Royce said in January it would be refocusing its business on civil aerospace, defence and power systems.

The cuts are expected to deliver estimated annual savings of between £300m and £400m and come ahead of an investor meeting at which the company is expected to give greater detail on the cash and margins it intends to generate from its businesses beyond 2020.

Warren East, Rolls-Royce chief executive, announced the plan to cull management and support jobs in March. Although he has stuck to his target the company is facing continued problems on the Trent 1000 engine which powers Boeing’s 787 Dreamliner.

More than 30 aircraft have been grounded and the costs of addressing the issues of prematurely corroded turbine and intermediate pressure compressor blades on certain engine batches are now estimated, by analysts, to be approaching £1bn.