After working with NatWest Bank early in his career, Mr Reed was recruited as an account manager at Standard Life in a Midlands-based role where he was responsible for managing the relationship between the firm and its panel of Independent Financial Advisers.

In 2014 he relocated to Scotland, joining Seven Investment Management (7IM). He then moved into client advisory roles at St James’s Place and Balmoral Asset Management before taking on his new position at Edinburgh-based CTFP.

He is currently completing his Chartered Financial Planner qualification.

Mark Dobson, director of CTFP said: “Craig has an excellent track record and brings an in-depth range of financial planning experience to the firm.” 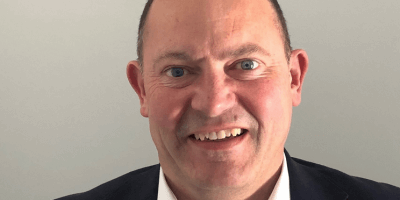 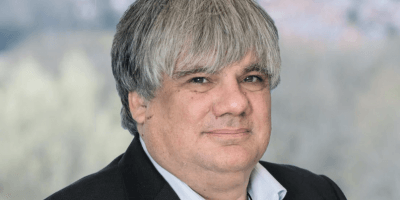