Company is 'not for sale'

‘No one watching STV2’ says Pitts in defence of cuts 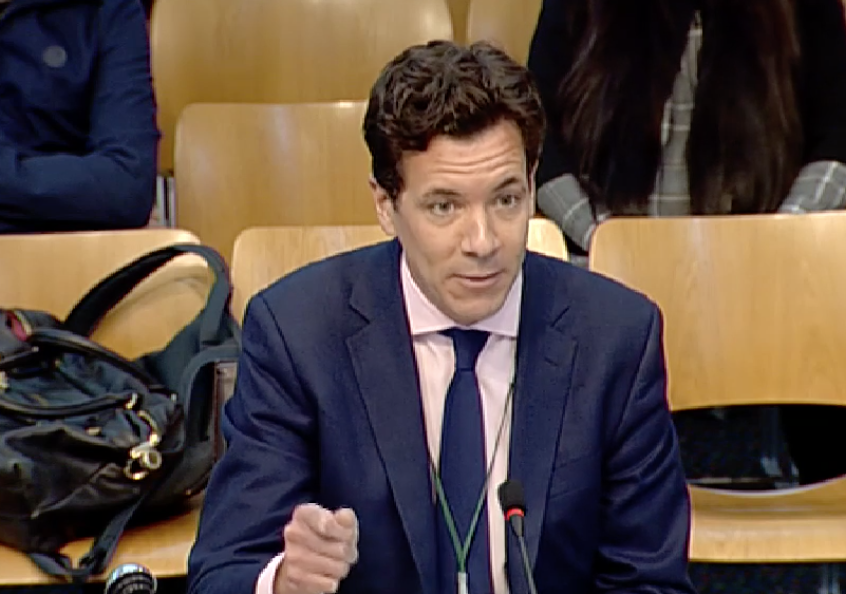 Simon Pitts addressing MSPs: ‘we need to do things differently’

STV chief executive Simon Pitts today told MSPs that STV2 had run up £3 million in losses and ‘no one was watching it’.

Giving an explanation for his decision to shut the channel and cut 59 staff across the group, he said his strategy for the company was not designed to prepare the company for sale but to build it.

Facing questions about his plans, he said the company needed to refocus to make sure it remained competitive in the face of new, global rivals. He said compulsory redundancies had not been ruled out.

STV2 is scheduled to close “because few people are watching the channel” and has lost £3 million since the launch of local TV four years ago, he told members of Holyrood’s culture committee.

He said the company had given local television “a very good shot” and had spent £6m a year promoting it, but “it hasn’t worked,” he said.

Defending his review, published last month, he said he had read a lot about cuts, but his plan was a “net investment” in new programming to be made in Scotland. He said that new jobs could be created that would dwarf the number being lost.

Mr Pitts, who arrived in January from a top job at ITV, said: “We have never had better television than we have today, but television is changing fundamentally. We are all watching differently, especially younger audiences, and the traditional players are under huge pressure from new, global competitors like Google and Netflix.

“As a result every broadcaster in the world is diversifying into new areas in order to survive and to thrive and STV must do the same.”

He said the board had asked him to re-establish STV as a creative force and was backing him with a £15m investment over three years, far more than is being saved by the cuts. This is not a strategy to prepare STV for sale to ITV or to anyone else.

“If that was the case we simply would not be investing and I didn’t leave a great job to become CEO of a company that just sold itself.

“I came here to build a successful future for STV; a healthy, profitable business.

“However, to do that, we have had to take some difficult commercial decisions and I am very mindful of their impact on people’s lives and livelihoods. Closing STV2 is one of those. Local TV has struggled right across the UK.”

He said that since launched in Glasgow four years ago it has made a significant financial loss every year.

“The disappointing truth is that despite the best efforts of our talented STV2 team very few people are watching the channel.”

He said “the simple truth, although it is somewhat chastening, is that the audience is just not there.”

Its 7pm global news programme, flagged as a rival to the BBC’s forthcoming digital channel, was attracting just 1,800 viewers compared to 350,000 watching its 6pm bulletin. Live at 5pm gets 2,100 viewers, the Late Night talk show with Ewen Cameron gets 1,300 viewers. 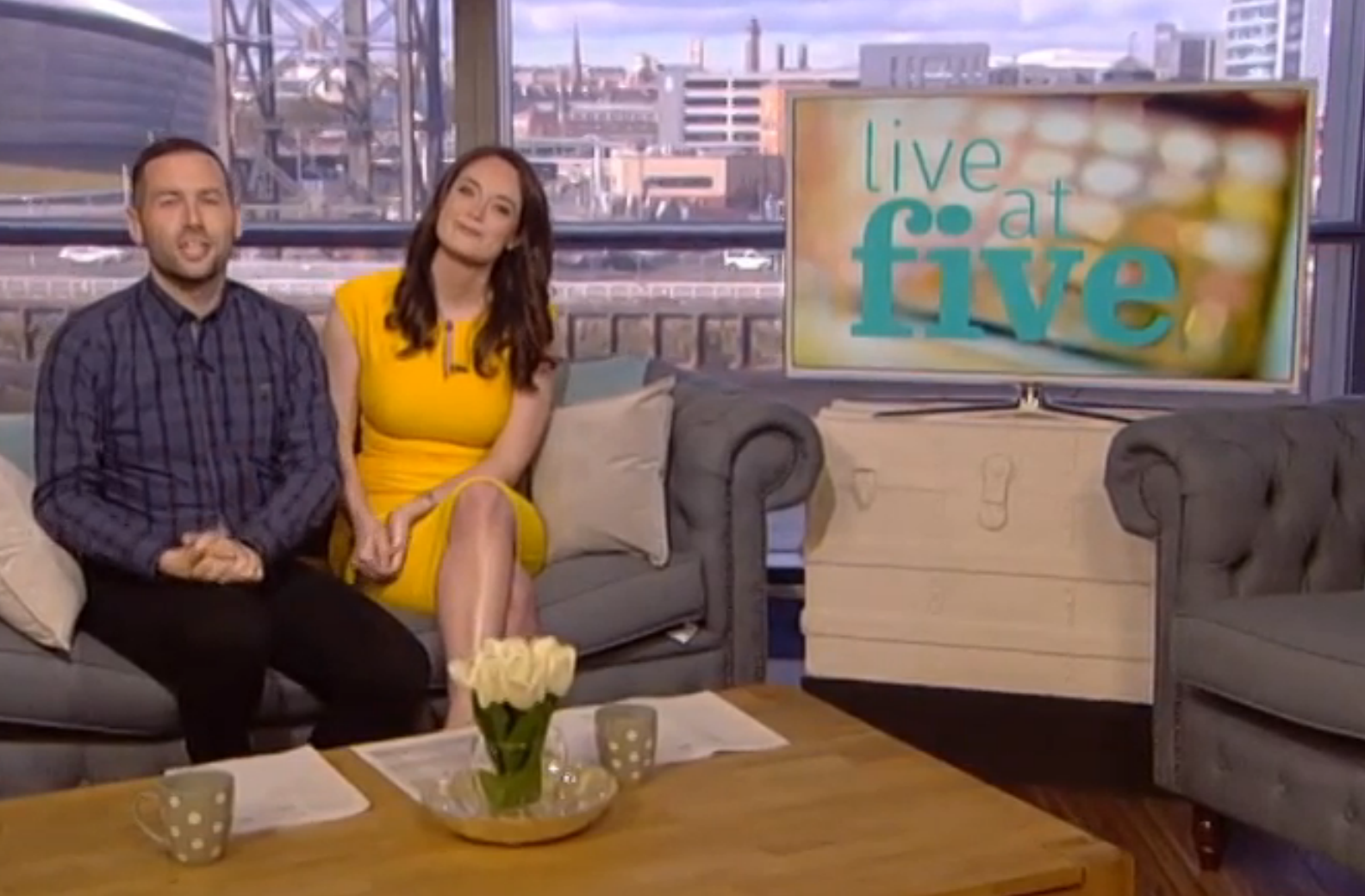 Live at Five gets just over 2,000 viewers

“It’s not that we have to be patient and the audience will grow. In the last year alone our news bulletins on STV2 have lost 75% of their initial audience. It simply isn’t a sustainable model. We cannot justify asking our teams to make shows that are extremely good that no one is watching.”

He said: “TV news audiences are in decline and if we want to avoid going the way of the newspapers we have to properly embrace digital just as our competitors have already done. That’s why we’re proposing changes.

“We’re not asking the team to do more with less, we are asking them to do things differently.

“Change like this is never easy but everyone told me the same thing when I arrived: that STV does not invest enough in original programming for Scottish audiences; that we need to be famous for more than news, Taggart and Take the High Road.”

He said the biggest threat to STV is to not take decisive steps to grow the business in the way proposed.

He deflected questions about his £1.25m remuneration, but said the planned £10m return to shareholders announced last year had been reduced to £7m.

He said he was paid to make difficult decisions in order to grow a business.

“If we get it right it will create more jobs and ensure we are independent well into the future.”

He said there was a need to change and invest for the changing media environment, adding that its news service has lost 15% of its audience in the last five years.

“We have not yet faced into the challenges of digital. Everyone these days consumes news in a very different way. Stories break in people’s social feeds, on their phones, rather than in six o’clock bulletins.

“If we don’t want to go the way of the newspapers …and change and embrace digital properly then our audience will leave us at an even greater rate. That is the threat we face and, yes, it does involve making difficult decisions.

“The decisions we are taking are to go where our audiences are. Under 55s who watch STV News consume more STV News online and on the move than they do on television. Seventy per cent of our audience for news is above 55 years old. We have to change to engage new audiences. If we don’t we will fall behind our competitors.”