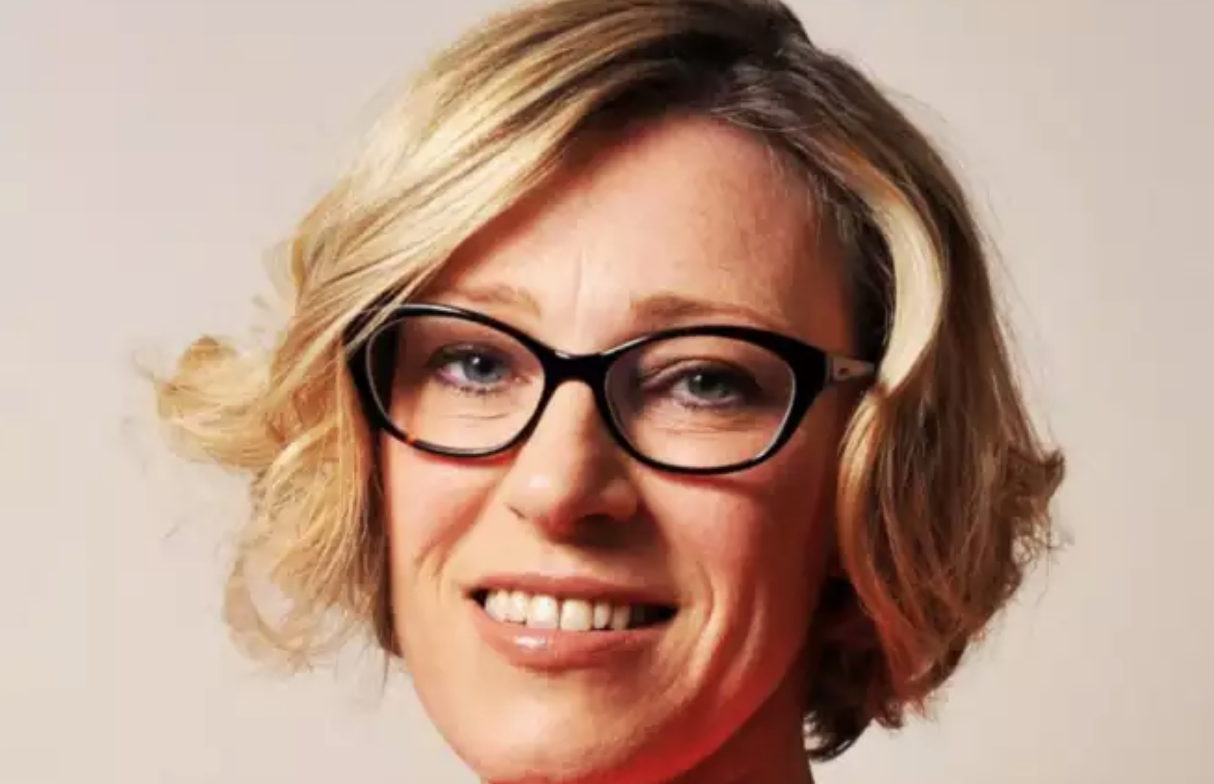 Nicola Sturgeon’s newly-assembled government was thrown into turmoil when Gillian Martin was forced to apologise over an “inappropriate” comment in her blog.

Ms Martin, who was named as a junior education minister on Wednesday, said she regretted what she had said about transgender and disabled people. The government withdrew her nomination after Labour this morning tabled an amendment at Holyrood opposing her appointment.

She had complained of “political correctness” in colleges, saying PR staff “froth at the mouth with excitement if anyone in a wheelchair does anything that can be remotely described as an achievement”.

She added: “Are we going to see lovely photos in the foyer of hairy knuckled lipstick-wearing transitional transgender laydees being embraced by the principle of undisclosed college or visiting politicians for the press?”

The Aberdeenshire East MSP, who was first elected to Holyrood in 2016, said she was “more than happy to unreservedly apologise” for the post.

In a statement last night she said:  “I fully accept and understand the decision that the First Minister has taken.

“In a blog I wrote 11 years ago across a range of issues I used language that was inappropriate and offensive. I reported comments from other people which have caused offence, and made statements in a way which does not represent my views then or now.

“I deleted this blog some time ago precisely because I accepted that it contained unacceptable content – but I recognise that these posts should never have been published in the first place.

“That is entirely my responsibility and I am deeply sorry.

“When parts of this blog were last raised publicly two years ago I apologised – and I unreservedly apologise today.

“Since my election as MSP for Aberdeenshire East in 2016, I have always campaigned hard for equalities and I will continue to do so.”

A spokesman for Scottish Labour said Nicola Sturgeon had “introduced a cybernat loose cannon into her education team”, saying the remarks “raise serious questions about Gillian Martin’s fitness for office”.

The party put forward an amendment for the debate on appointing new ministers, asking for Ms Martin to be left out.

The Lib Dems said parliament should not endorse her as a minister, saying the “serious questions” about whether she was a “fit and proper person to be a minister” needed to be examined.