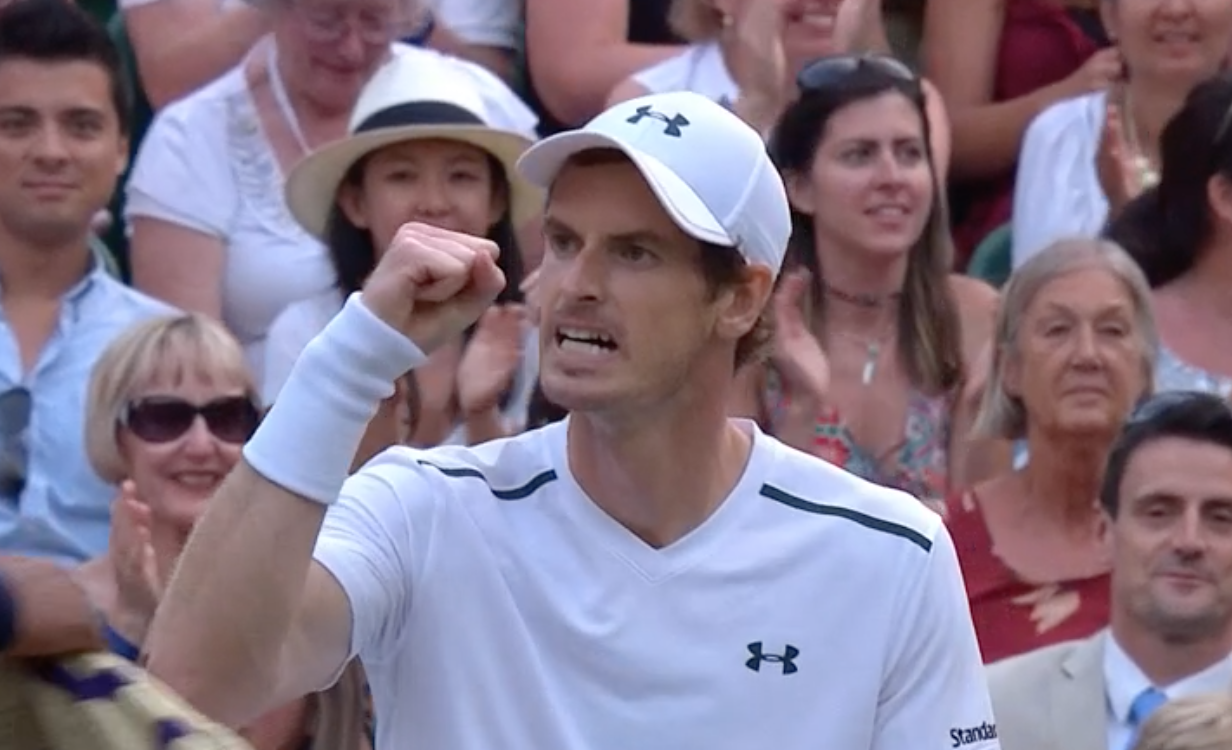 Andy Murray still hopes to mark his return to the tennis circuit at Wimbledon in less than four weeks time despite admitting his recovery is taking longer than he expected.

The 31-year-old former world number one, who has not played since Wimbledon last year, was treated in January for a hip injury sustained in that tournament. He revealed at the time that his hip had been an underlying problem for him for 10 years.

He had hoped to play in next week’s grass-court Libema Open in The Netherlands, but was forced to withdraw.

“I am not quite ready to return. I am still aiming to play in the coming weeks, but I want to be 100% when I do return,” he said.

“It is with regret that I won’t be ready to play in Hertogenbosch. I was excited to play there for the first time.”

Murray is now British number two behind Kyle Edmund and will also miss The Fever-Tree Championship at Queen’s in London which takes place from 18 to 24 June,.

In a video interview released to the media, Murray said he felt reason to be more optimistic. said: “I’ve been out close to a year now, which is a lot longer than me or any of my team expected, but I’m getting closer to playing again.

“I’ve started training a few days ago and am hoping to make my comeback during the grass-court season.”

However, he stopped practising several weeks ago, unhappy with his reactions on court, and sought further medical assurance about his level of progress.