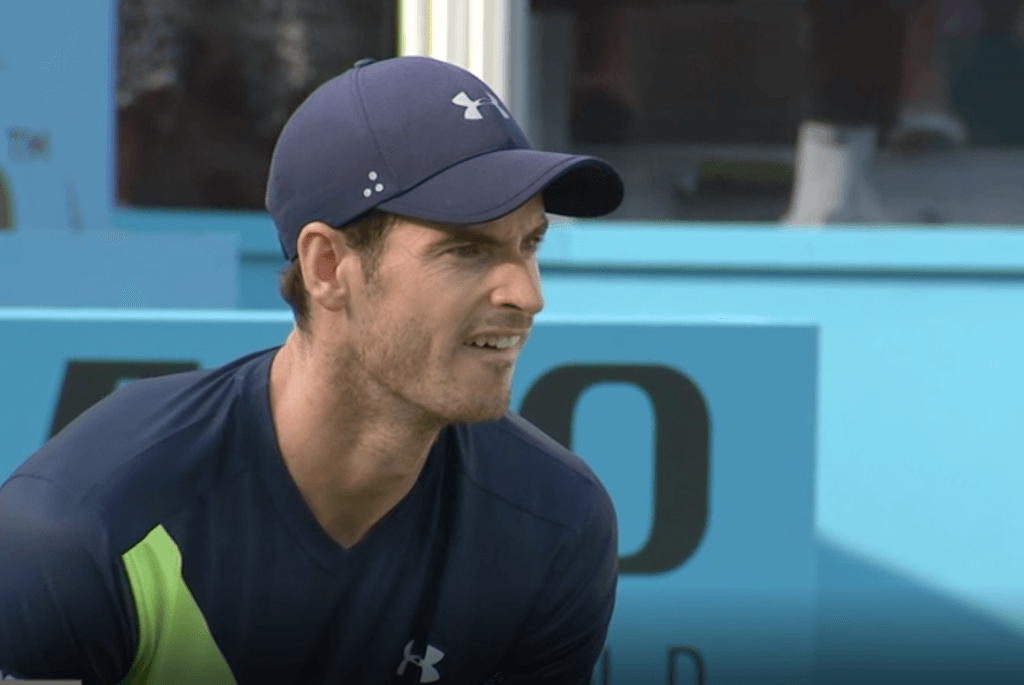 Murray back in competitive action at Queen’s

Andy Murray said before this much-anticipated return from injury that he had “zero expectations”, though he will be satisfied to come through a tough assignment against the mercurial Australian.

The Scot took a set from his opponent to prove his touch had not deserted him after an 11-month lay-off and he will now assess whether he is capable of coping with the pressures of Wimbledon which begins on 2 July. At the start of the third set he was seen holding his lower back and started to limp.

Kyrgios, who at times treats his matches more like exhibition games, typically littered with novelty shots, was himself returning from injury and was pleased to see the former world number one competing again.

“I was thinking how great it was to see Andy back. I asked if he is was okay at the end of the match and he was,” he said.

“It was nice to finally get a win over him, but I don’t think I can really count that one. He came out really good and I kind of expected that. Personally I feel good. I was out for two-and-a-half months so I’m feeling good.”

The match was testing for both players and while it was unfortunate for Murray to lose on a double fault his performance was better than some may have expected.

Former Great Britain Davis Cup captain John Lloyd was impressed by the 31-year-old’s return. “On this evidence, Andy could have a good Wimbledon,” he said.