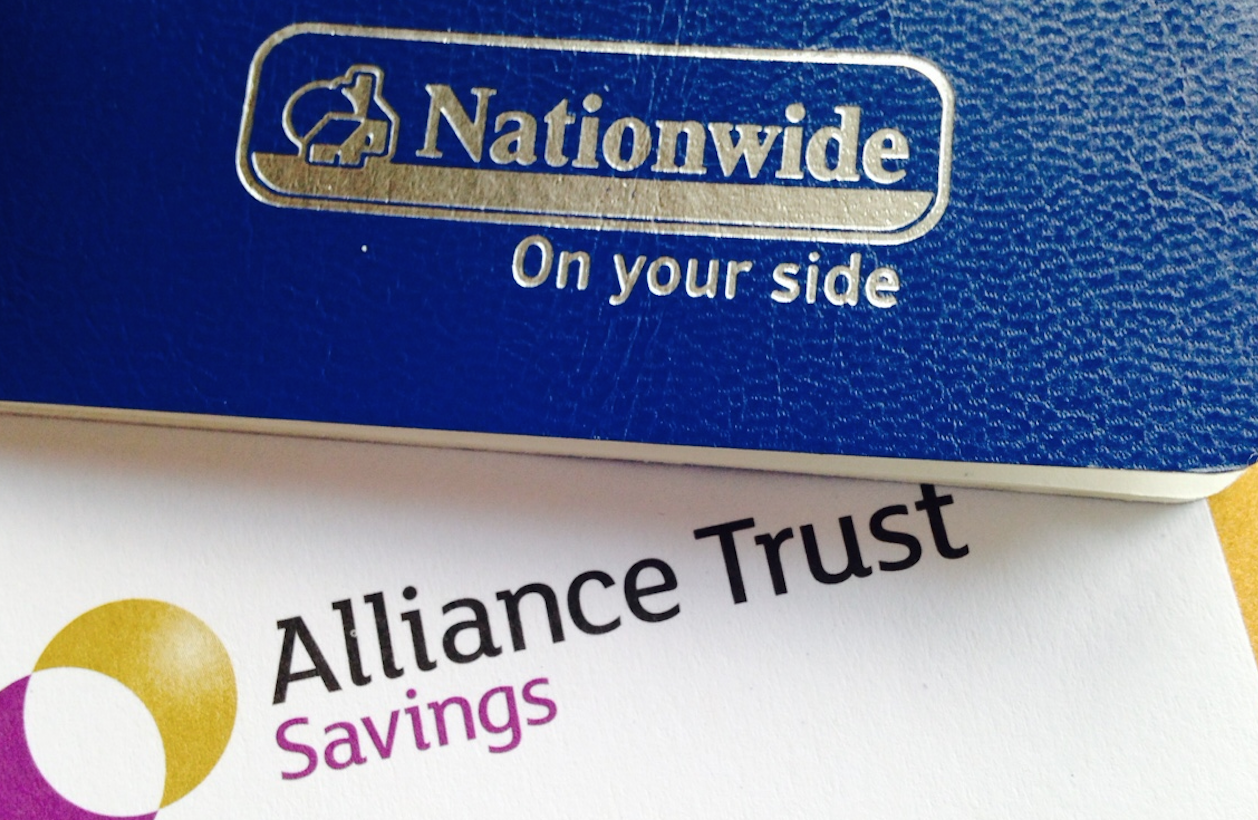 The number saving is growing but more needs to be done

More Scots are putting money aside for later life as new schemes such as auto-enrolment create a new savings culture, according to a report.

However, a retirement specialist has called for changes to the scheme to ensure more workers benefit.

Although 84% are now saving for their retirement – against 75% last year – the data shows the number saving enough has stagnated at 58%.

This is down slightly from 59% the year before and from 61% in 2016, according to the 14th annual Scottish Widows Retirement Report.

This trend looks set to continue as six in 10 Scots (59%) say it’s unlikely they’ll be able to save more in the next year than they do now.

For many, this is not by choice, with more than a third (35%) saying the reason they’re not saving more into their workplace pension is simply because they cannot afford to. It is therefore not surprising that just three in 10 people in Scotland feel optimistic about their retirement, down from 35% last year.

Meanwhile, savings levels across the UK as a whole have also stagnated. At 55%, the proportion of UK workers saving adequately for retirement has dropped slightly for the first time since 2013, falling from 56%, the prevailing rate for the last few years.

Despite adequate savings rates having risen by 10% since auto-enrolment was introduced in 2012, the stall in recent years demonstrates that a renewed effort is needed to improve the nation’s readiness for retirement.

Robert Cochran, retirement specialist at Scottish Widows, said: “While it’s encouraging that more Scots are putting something aside for retirement, the fact that adequate savings levels have stagnated shows that auto-enrolment is not a silver bullet.

“This year’s study shows some members of society are slipping through the net because of minimum earnings thresholds. Whilst the government has pledged to make changes that will help, a mid-2020s timetable seems a long way off.

“We want to see earnings thresholds scrapped entirely at a much quicker rate, to let all workers benefit from employer contributions. We’d also like to see the age at which workers become auto-enrolled reduced to 18 thereby increasing the number of people who can participate in workplace pensions.

“It’s vital that every single person in the UK is prepared for the rising costs of retirement, and removing these thresholds can help to do that.”

The Department for Work & Pensions, which has released its annual report on employee participation in workplace pensions, says overall participation is at a record high at 84% of eligible employees.

Participation of the under-30s is also at a record high (79%) and now virtually in line with all other ages.

But the average amount saved per active saver is at a record low of £5,110 for the year 2017 (this figure may be inflated by higher earners saving a greater proportion of their salary).

The department says today’s numbers show that workplace pension savers, especially in the private sector, are trending towards saving at the minimum levels required by automatic enrolment – currently 5% of earnings

£100 shortfall every week in retirement

Aviva estimates that the typical worker may be set for a big shock at retirement, based on these recent trends. It is typically assumed that we should aim to have an income in retirement equivalent to two-thirds our salary, to ensure a continued quality of life.

Aviva estimates that saving just the minimum amount required will deliver a retirement income of less than half our salary. For a 22-year-old worker on an average salary of £26,000 this would result in an income of just £12,500 a year in retirement, including the full state pension – approximately £5,000 below the target retirement income of £17,500.

Today’s young workers are on track for a shortfall of £100 every week in retirement.

“However, it is increasingly clear that “minimum” savings levels are becoming the norm for millions of savers – especially the young workforce.

“But the minimum level is insufficient to achieve the income in retirement that we aspire to, leading those under-30 towards a shortfall of £100 every week in retirement.

“We must continue to promote the need to save, but the need to accelerate the increase in minimum savings levels is becoming more urgent. The minimum is set to reach 8% of earnings from April 2019. Aviva advocates that this needs to rise to at least 12.5% of earnings by 2028.

“Failing to act today will only make tomorrow’s ascent to retirement even steeper.”

Treasury to crack down on crypto mis-selling