More Goals upheaval as Lloyd resigns from board 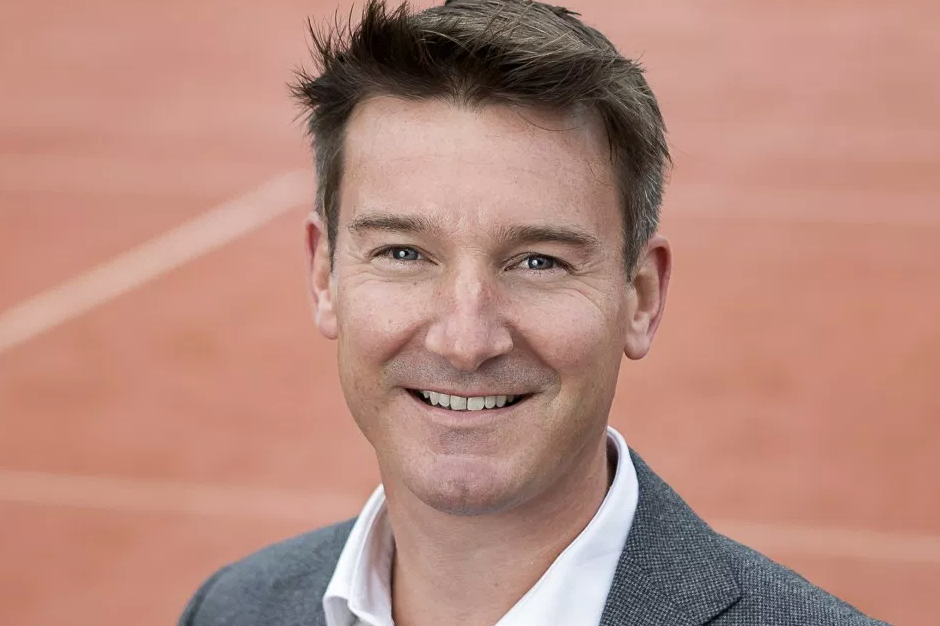 Mr Lloyd is stepping down to focus on his full-time responsibilities as chief executive of the Lawn Tennis Association.

Goals has appointed Jacqueline Ann Ronson as non-executive director with immediate effect. She is currently the Digital, CRM & Insights Director at EE, part of the BT Group.

The company said she will be “significantly important as the group seeks to improve its customer data and digital functions”.

Ms Ronson will chair the remuneration committee as part of her new role. She has previously held senior roles at Barclays, Close Brothers and Prudential and served as a non-executive director at Radian Group for seven years.

Michael Bolingbroke, Interim Chairman of Goals, said: “We are pleased to announce that Jackie is joining the Board as Scott’s replacement. Jackie is a talented, well respected senior executive who will bring extensive consumer-facing and technology experience to the role of Non-Executive Director.

“Jackie will work with us to shape the business as we continue with our investment-led modernisation strategy.

“On behalf of the board, I would like to thank Scott for his contribution and counsel during his time with Goals and I wish him every success in his full-time executive role at the LTA.”

Scott Lloyd founded Next Generation Clubs in Glasgow in 1997 having identified the opportunity to innovate and re-define premium, large scale, family-orientated sports and leisure facilities.