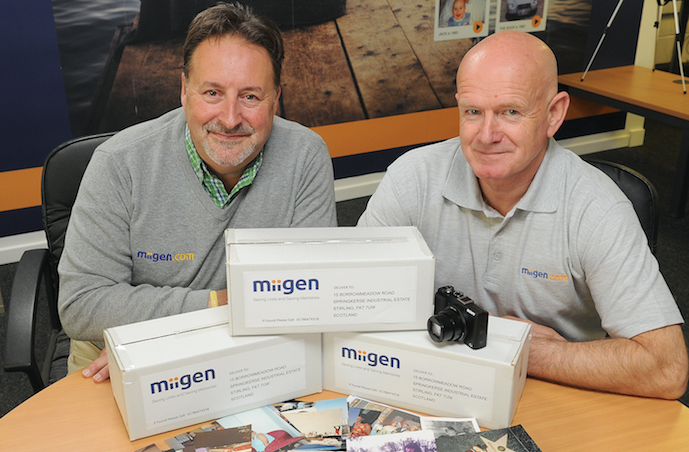 A Scottish social network for senior citizens is embarking on a £500,000 seed funding exercise to widen its investor base and boost its development plans.

Investors are being invited to contribute a minimum of £100 for one share via Miigen’s crowdfunding page hosted by the Edinburgh-based crowdfunding platform ShareIn.

Ownership of 10% of Miigen will be available and investments will be EIS eligible.

Following a recent successful investor roadshow in San Francisco by Miigen co-founder Craig J Lemmon, another major funding round will be held in the US in December next year with the aim of raising $10 million USD (£7.5m).

The pace of funding activity reflects the rapid growth of Miigen, which is making headlines as an online platform targeting millions of social media consumers over the age of 50. It intends to build a global company by signing up 10 million users by 2023.

It already has 40,000 users in 102 countries and is currently running a global digital marketing campaign in five languages in 25 countries which is expected to raise user numbers to 100,000 by the end of the summer.

Stirling-based Mr Lemmon, an entrepreneur with 30 years’ experience of running global ventures in the leisure and technology sectors, established Miigen with Campbell Ferrier. Both were motivated by the emotional effects of parental loss.

The company lets older adults create a digital record of their lives, in their own words and voice, which they can securely share with friends, relatives and children.

It is targeting a demographic of more than 600 million later life social media consumers and is supported by Scottish Enterprise.