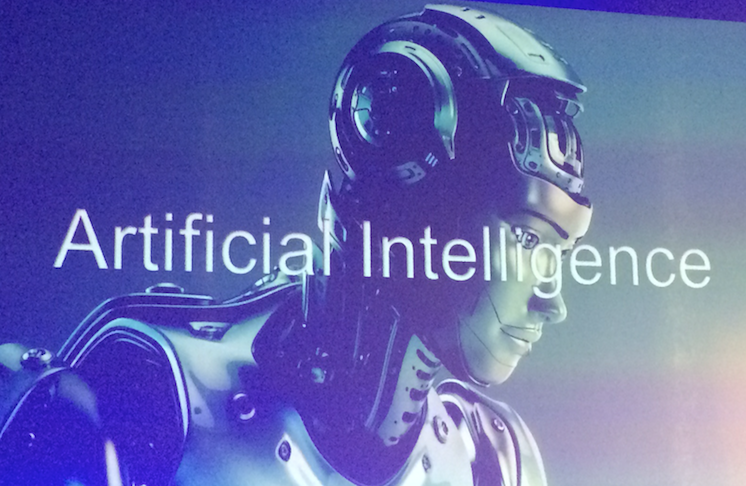 AI will create a new industry

Prime Minister, Theresa May has announced the launch of an Artificial Intelligence and Blockchain Accelerator in Scotland that will welcome 20 start-ups a year and is expected to create almost 400 jobs.

The partnership between Wayra UK, Telefonica’s open innovation platform, and the University of Edinburgh is regarded as a significant breakthrough in helping put Scotland at the forefront of pioneering technology.

Wayra UK has five existing accelerator programmes and supports about 50 companies a year with a ‘best in class’ programme, providing advice and mentorship to take ideas through to investment.

This is the company’s first venture in Scotland and the joint programme with the university, supported by Scottish Enterprise, will provide spin outs and start-ups with an ability to scale, through direct access to Telefonica in the UK – and globally.

In the past six years, Wayra UK has supported more than 200 British and Irish start-ups that have raised over £150 million in funding and entered into almost £10 million worth of contracts with Telefónica.

It has previously partnered with the Cabinet Office to support social entrepreneurs and currently partners with DCMS and GCHQ to support cyber security start-ups.

The recent UK Tech Nation Report revealed that 363 start-ups were incorporated in Edinburgh in 2017. Many of these new companies are focussed on Artificial Intelligence, billed as the next game-changer.

Director of Wayra UK Gary Stewart said: “There’s no doubt that AI and blockchain will change the way that we all live and work. It is, therefore, an honour to work with the world leading University of Edinburgh, a global player in Artificial Intelligence and Informatics, to find and support the entrepreneurs that will define our collective future.”

Dave Robertson, Head of College of Science and Engineering at the University of Edinburgh, said: “Our vision is to become the leading AI & Blockchain accelerator in Europe, supporting the best start-ups to scale globally and we see this partnership as a valuable step to realising that aim. The search is on for the most innovative data-driven start-ups to join the programme in Edinburgh.”

The announcement comes ahead of finalisation of the £1.1 billion Edinburgh and South East Scotland City Region Deal, which aims to establish the region as data capital of Europe.

As part of the City Region Deal, the University of Edinburgh will work with Heriot-Watt University to help organisations benefit from data-driven innovation and increase the talent supply for the region’s booming tech-sector.