Harley quits US as markets tumble on tightening trade war 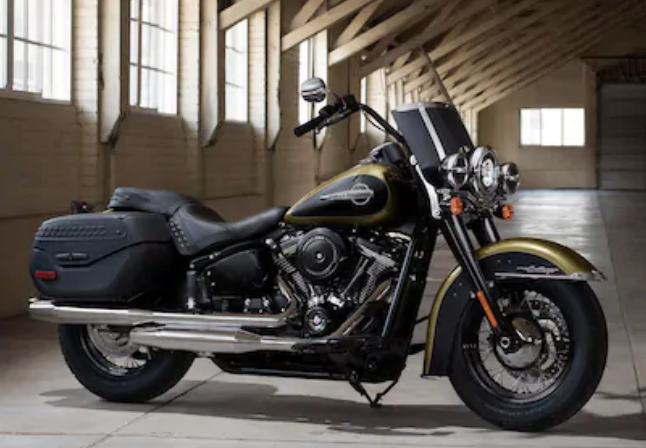 US motorcycle company Harley-Davidson is switching a large part of production to Europe to avoid EU import tariffs imposed in retaliation to Donald Trump’s actions.

The new measures raise tariffs on US motorcycles sold in the EU from 6% to 31% which adds $2200 to the cost of a Harley-Davidson. The company said it would not raise prices in Europe but would instead shift a portion of its production operations outside the US in order to mitigate the impact of these new measures.

Europe represents the largest market for Harley-Davidson motorcycles outside the US, and the relocation of manufacturing is seen as a better long-term solution to sustaining the company’s business ventures in the area.

In 2017, Harley-Davidson sold approximately 40,000 motorcycles in the EU, representing 16% of its total sales.

Harley-Davidson is by far the largest manufacturer of motorcycles in the US, responsible for around 80% of the country’s total motorcycle production last year.

However, falling motorcycle sales in the US, due in part to rising competition with companies like Honda and Yamaha and an aging population and changing consumer trends among younger generations has led Harley-Davidson to focus more outside of the US.

As a result, the company has been active in expanding its geographic reach, which has led to the opening of assembly facilities in Brazil and India, and has plans to build a factory in Thailand.

The company said the EU’s retaliatory tariffs on US produced motorcycles represent another reason to move production out of the US, and this shift has the potential to have a profound impact on the viability of the US motorcycle industry in both the near- and long-term.

There were big falls on stock markets as the trade war tariffs began to bite and investors fretted over the impact on corporate profits.

Wall Street followed European markets lower on speculation that the White House will extend restrictions to technology imports, though it denied this was targeted at China.