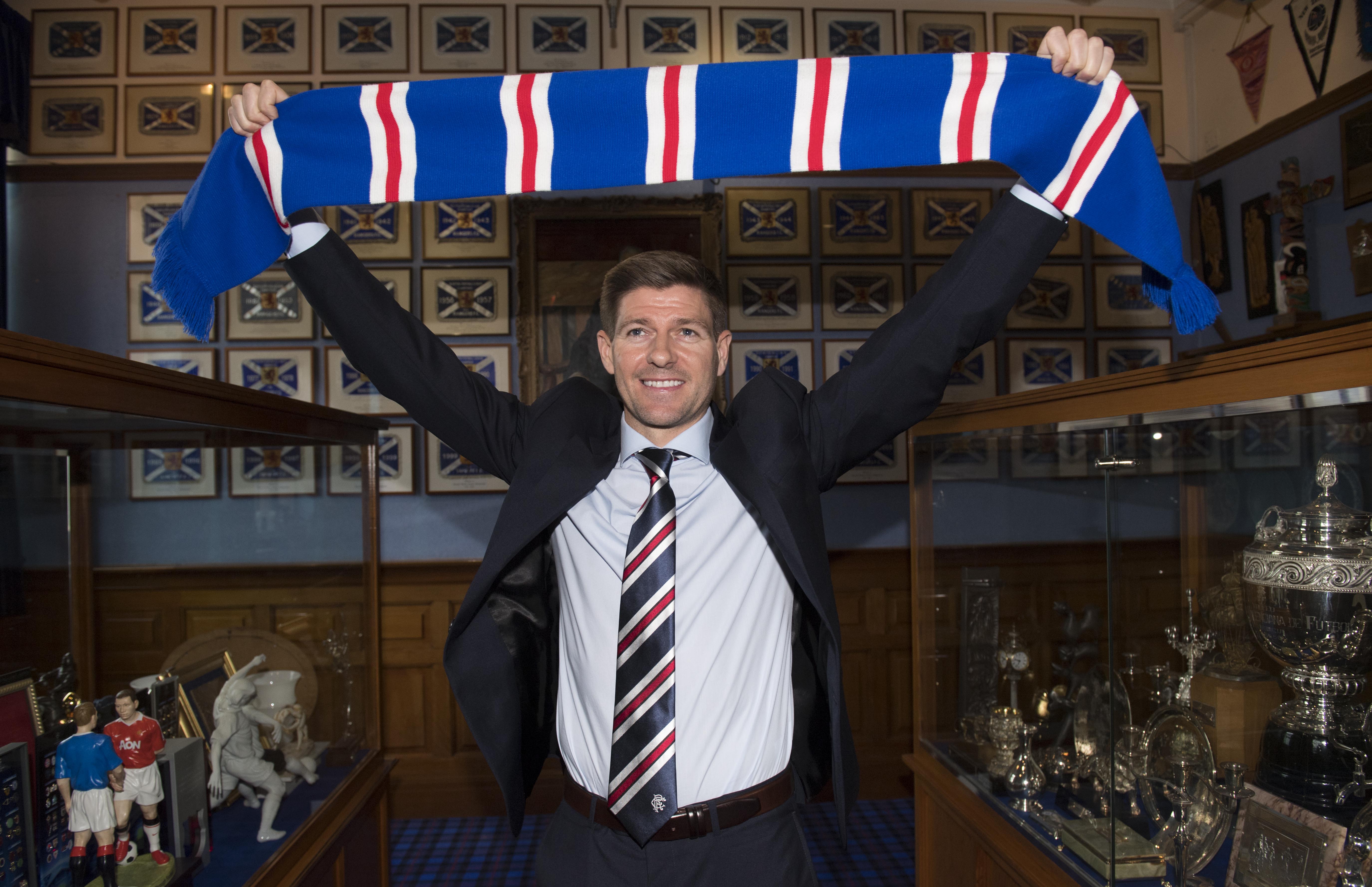 Steven Gerrard’s first competitive game in charge of Rangers will be against Macedonian opposition in the Europa League (pic: SNS Group)

Steven Gerrard’s first competitive match as Rangers manager will be against FK Shkupi after the Light Blues were paired with the Macedonians in the Europa League first qualifying round.

The first leg will take place at Ibrox on July 12, with the return seven days later at the 6000-capacity Cair Stadium in Skopje.

Lying in wait for the winners are Petrocub of Moldova or Croatian outfit Osijek.

While confident of progressing, Rangers will not underestimate their opponents after the embarrassing exit last season to Luxembourg minnows Progres Niederkorn.

Fellow-Euro hopefuls Hibs face a trip to the Faroe Islands after being handed a tie against NSI Runavik.

The first leg will be at Easter Road on July 12 before Neil Lennon takes his team to the North Atlantic outpost for the second leg a week later.

Runavik play in the 2000-capacity Runavik Stadium in their home town and have featured in 12 European ties, though have yet to progress beyond the first match.

The winners of the tie will face Asteras Tripolis, who finished fifth in last season’s Greek Superleague. 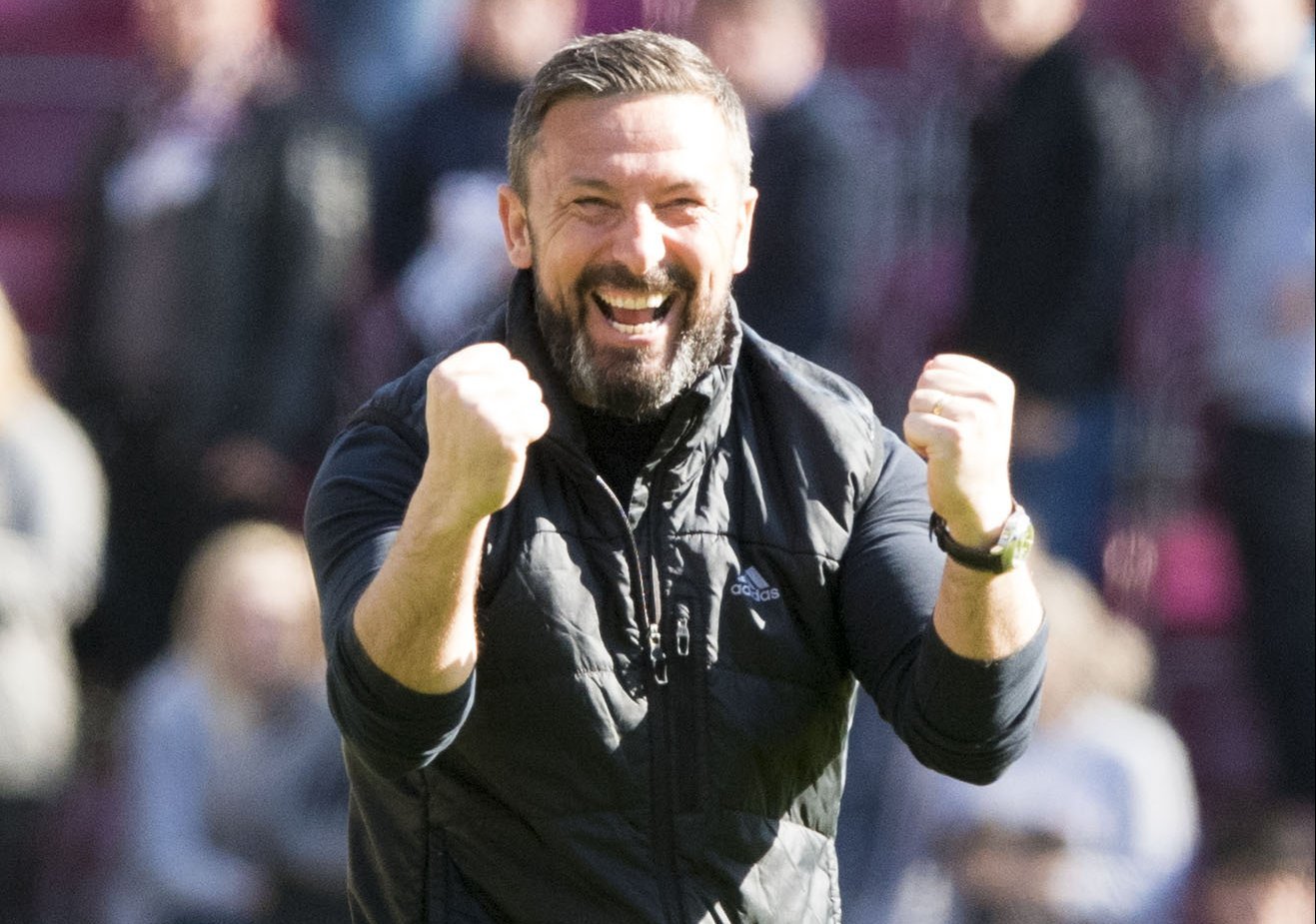 Aberdeen enter the competition in the second qualifying round where they will face English Premiership side Burnley.

The Dons are at home for the first leg on 26 July, with the return a week later at Turf Moor.

“We’ll be playing against a team that has done exceptionally well in what is regarded as the best league in the world,” said manager Derek McInnes.

“It should be a fabulous contest.”