LNER takes to rails as Labour steps up campaign 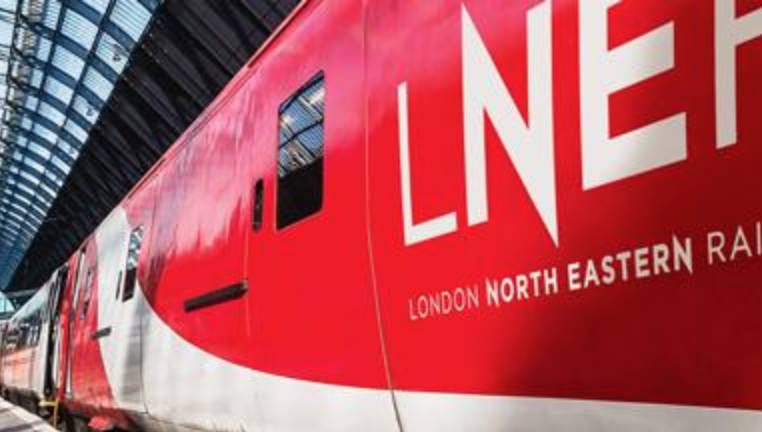 Labour will mark the return of East Coast Main Line (ECML) trains to pubic ownership by launching a fresh campaign to nationalise the network.

The party will argue that three failures by private operators on the route proves that the franchising model does not work.

Virgin Trains, which handed in the franchise on Sunday, stated that both investment and returns to the taxpayer were higher under its control than under the last period of public ownership.

“Getting to work shouldn’t be a gamble, but for too many passengers in Scotland the daily commute means an overcrowded, late running, overpriced train – if it turns up at all.

“Some passengers in Scotland are spending up to 20 per cent of their wages on rail fares.

“Labour offers a brighter future for our railways, with public ownership giving passengers more of a say and better services.”

Labour produced figures showing that ScotRail has failed to hit its punctuality target for the whole of 2017/18 and said a break in the contract with Abellio in 2020 allows the Scottish Government to bring the franchise in Scotland to an early end and take it back into public hands.

Stagecoach and Virgin Trains, which had a 90% and 10% stake in the franchise respectively, handed over control on Sunday after running it since 2015. The first LNER train left Newcastle at 07:54 on Sunday.

The companies promised to pay £3.3bn to run the franchise until 2023, but at the end of last year it had become clear they were running into trouble.

In February it was announced that the franchise would end early, leading to accusations the government was bailing them out, denied by Transport Secretary Chris Grayling.

The Department for Transport will run the service until a new public-private partnership can be appointed in 2020.

Virgin Trains East Coast (VTEC) managing director David Horne will be in the same role at LNER and all VTEC staff will transfer to the new franchise.

As a result of the change £8m will be spent on marketing, rebranding, IT systems and staffing, according to LNER.

On its website this weekend, Virgin Trains emphasises the gains made for travellers and the government during the three-years of operating the ECML, including higher investment and returns than under the last period of public ownership.

It notes “industry-leading customer satisfaction scores”, investment of £75 million in improving services and increased payments to taxpayers by 30%, both far higher than under DOR [directly operated railway], which previously operated the route.

It says a package of customer improvements has helped drive record passenger numbers and strong business growth this year, bucking a downwards trend in rail travel. In recent months, passenger numbers have grown by 5%, building on a record-breaking 21.8m journeys in 2017/18, 1.3m more than when Virgin Trains took over the east coast route in 2015. 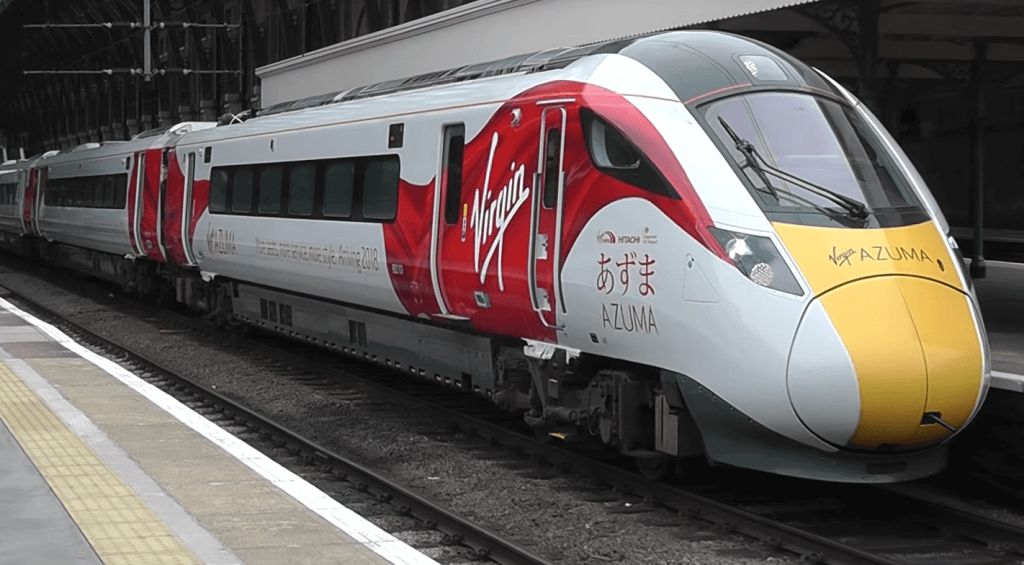 New Azuma trains will be handed over in December

Stagecoach and Virgin have prepared the route for the next phase of improvements in customer services with the introduction of the state-of-the-art fleet of 65 Azuma trains from this December.

Testing of the trains, whose name means “East” in Japanese, continued over the past week with visits to the last of 57 stations on the network to ensure platform compatibility.

The East Coast route was first let to now-defunct freight giant Sea Containers upon the privatisation of British Rail in 1996, which operated it under the brand name GNER.

Early success led to its initial term being extended from 2003 until 2005, and then being re-awarded the franchise for another seven years from May 2005.

Problems started with the advent of ‘open-access’ operations that are not tied to government franchises. Grand Central won the right to stop at York, one of the busier destinations.

A mixture of over-bidding and poor profitability, linked partly to the 2005 terror attacks, cheap air fares, signalled the franchisor’s demise. In October 2006 Sea Containers filed for Chapter 11 bankruptcy in the US, and in December the Department for Transport  stripped it of the East Coast franchise.

The company mainly known for express coaches took over the franchise, but once again analysts said the winner had paid too much.

Within a year, they were starting to be proved right. By April 2009 it was in discussions with Whitehall over financial assistance.

The Department for Transport established a East Coast Trains and became the most successful operator in the route’s privatised history and the most profitable operator on the British railways during its tenure.

A joint venture 90% owned by Stagecoach and 10% owned by the Virgin Group took over the East Coast route in March 2015, as Virgin Trains East Coast, until 2023.

In late 2017 financial problems were once again plaguing the operator and its tenure was cut back to 2020, saving Stagecoach and Virgin an estimated £2bn in premium payments.

Early this year Transport Secretary Chris Grayling admitted the franchise had become “unsustainable”, and instructed civil servants to investigate options for its future.