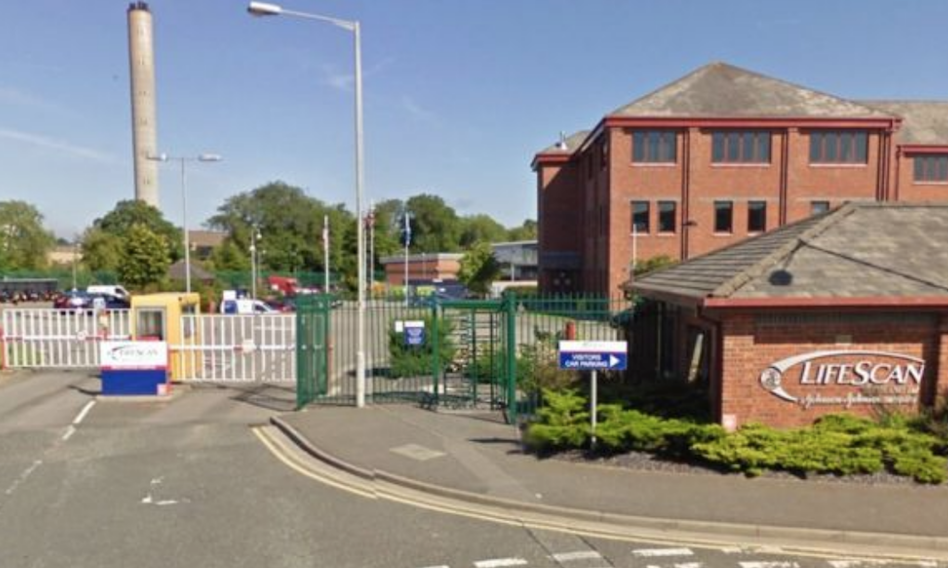 Johnson & Johnson has confirmed the sale of its LifeScan business for $2.1 billion to private equity firm Platinum Equity.

LifeScan Inc runs Lifescan Scotland in Inverness where it makes products to treat diabetes. It is one of the biggest life sciences businesses in the country.

J&J announced in March that it had received an offer from Platinum for the blood glucose monitor business, which generated net revenue of about $1.5 billion last year. Today it confirmed it had accepted the offer and the deal is expected to close by the end of the year.

Platinum chairman and CEO Tom Gores said at the time: “This is an important investment for us in a business that serves millions of patients around the world.”

The transaction was included in the earnings forecast J&J gave in January.

Last year, J&J said it was reviewing strategic options for several of its diabetes businesses, including LifeScan, Calibra Medical and Animas.