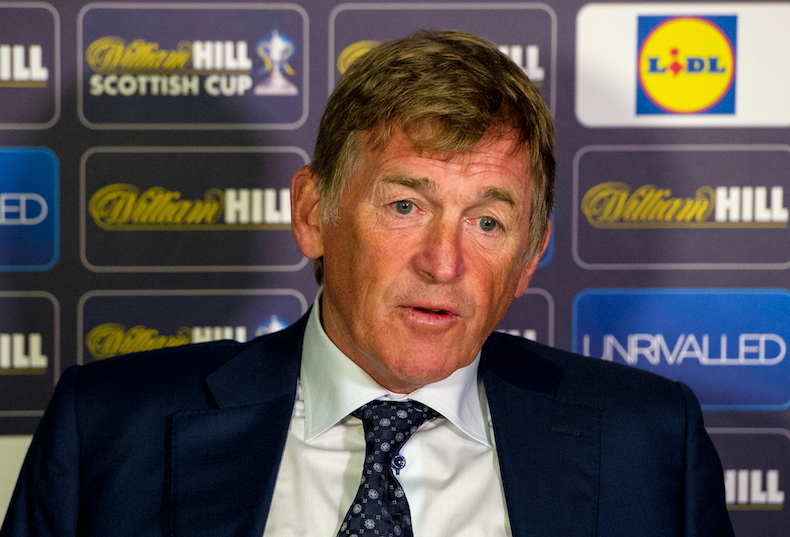 Former footballer Kenny Dalglish and Britain’s richest man Jim Ratcliffe are among those knighted in the Queen’s Birthday Honours.

Scottish banker Douglas Flint is also knighted, as is Tim Waterstone, founder of the eponymous book chain, together with Prof James Hough from Glasgow University for his breakthrough work in the field of gravitational waves, and the historian and broadcaster Simon Schama.

There is a Damehood for the actress Emma Thompson, the Royal Mail’s outgoing chief executive Moya Greene; Frances Saunders, an engineer who has championed diversity within the science and technology sector; and Eleanor Laing, Conservative MP for Epping Forest.

Paisley-born Ms Laing is a former pupil of St Columba’s School in Kilmacolm and a graduate of Edinburgh University. She was the first female president of the Edinburgh University Students’ Association and worked as a solicitor in Edinburgh and London. She served as Shadow Scottish Secretary in 2005.

The appointment of Network Rail boss Mark Carne as a CBE has prompted a backlash in the week his firm was criticised for disruption.

Transport Secretary Chris Grayling blamed chaos across two franchises on delays in Network Rail’s work schedule. His department said the timing of the announcement was “unfortunate” but should not detract from Mr Carne’s four years at the company as he oversaw a massive programme of modernisation.

Sir Kenny, 67, already known as ‘King Kenny’, began his career at Celtic before joining the League and European conquering Liverpool squad in the late 1970s. He is Scotland’s most-capped player but his honour, said by some to be long overdue, is in recognition of the support he gave to the Hillsborough families in their fight for justice following the 1989 disaster which claimed 96 lives.

Jim Ratcliffe, the Switzerland-based CEO of chemicals group Ineos, is knighted just after being named Britain’s richest man with a £21 billion fortune. 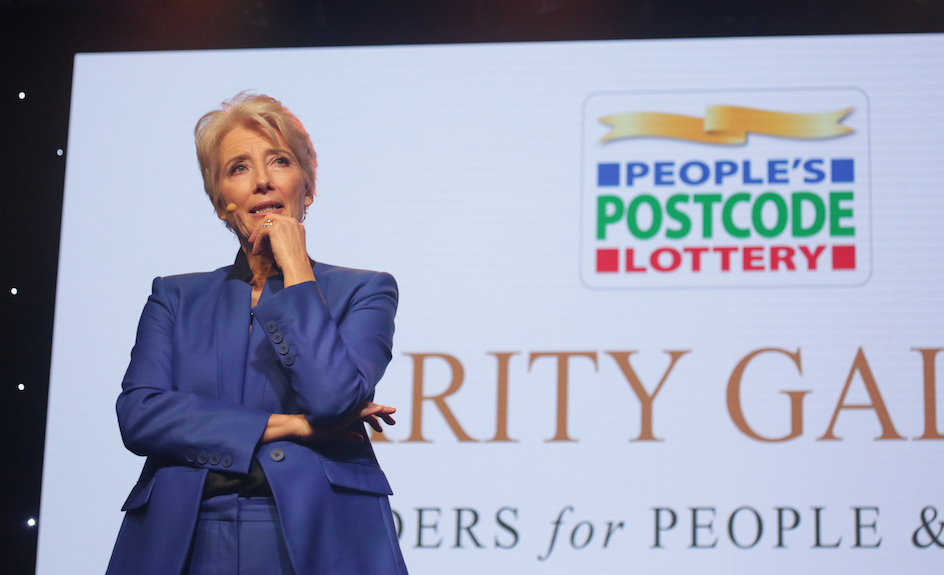 Dame Emma Thompson is the only person to have won Academy Awards for both acting and writing. She also works for human rights. She is an ambassador for ActionAid and an international goodwill ambassador for the United Postcode Lotteries.

In total 1,057 people are on the list, 71% for work in or for their community. Women who are at the “forefront of their professions or who have championed women’s rights” have been given honours in the 100th anniversary year of women’s suffrage. Almost half the recipients are women, although they receive only 41% of the honours at CBE or above.

Oil industry tycoon Sir Ian Wood, who was given a knighthood in 1994, adds to his honours by being made chancellor of the Order of the Thistle. Sir Craig Reedie, president of the World Anti-Doping Agency, receives a Knight Grand Cross for services to sport.

Sandy Begbie, chief people officer at Standard Life, is appointed a CBE for services to business and social inclusion.

Among those receiving OBEs are Pargan Singh Cheema, chief executive of the Scottish Grocers’ Federation for services to business, community cohesion and charity; David John Climie and Joseph Michael Martin, former project directors for the Queensferry Crossing; and Charles McSherry. director of Lanarkshire Enterprise Services, for services to business, education and small businesses.

There are also MBEs for Niomi McLean-Daley – AKA the rapper Ms Dynamite – and the actors Gary Wilmot and Timothy Bentinck who plays David Archer in Radio 4’s The Archers. 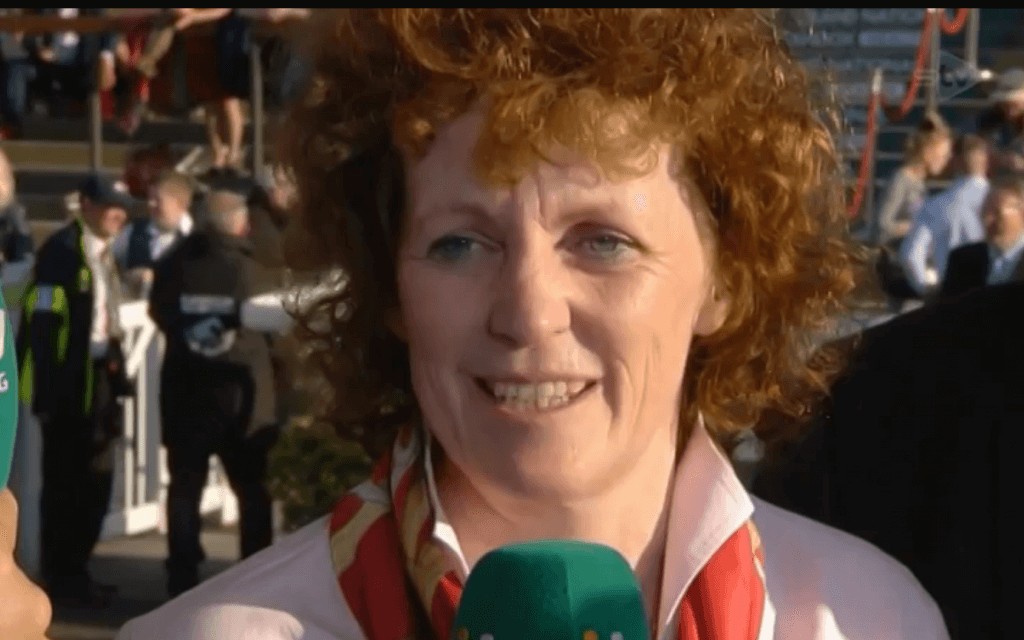 In the sporting worlds OBEs go to Scotland-based horse racing trainer Lucinda Russell, whose stable star One for Arthur won the 2017 Grand National.

Veteran Carry On actress Fenella Fielding, 90, is recognised with an OBE for services to drama and charity.