Report due in September 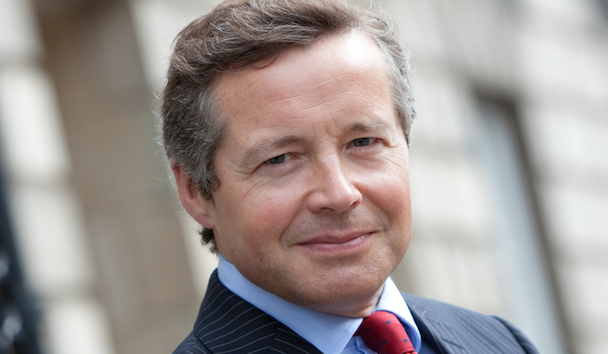 Sandy Manson: ‘acts for many businesses’

These branches were among 62 scheduled to close but given a reprieve following widespread criticism of the bank for leaving communities to rely on internet banking or a visit from a van.

Johnston Carmichael’s appointment coincides with a survey by the financial regulator which finds that consumers in rural areas are far less likely to use their smartphones for banking than their urban counterparts.

The survey, conducted by the Financial Conduct Authority, is likely to reignite the debate over bank branch closures, particularly in rural locations.

Consumer group Which? has just published a report showing 60 branches are closing every month with Scotland the worst affected part of the UK.

RBS chief executive Ross McEwan last month admitted at the the AGM that closing branches was “difficult” for customers and staff but it was a response to changing consumer behaviour.

Johnston Carmichael will meet RBS customers, representatives, employees and stakeholders in all ten communities to understand the impact of each individual closure.

The firm will assess the suitability of alternative banking options and take into account the data used by Royal Bank of Scotland since 2014 to take the decision to close the ten branches.

It will look to see if there have been any recent changes in bank use.

Johnston Carmichael will report its findings at the end of the review period in September.

Commenting on the appointment of Johnston Carmichael, Les Matheson, CEO of Personal & Business Banking for Royal Bank of Scotland said: “The way people do their banking is changing rapidly and the Royal Bank of Scotland needs to react to that change but we also realise that we must manage the change carefully.

“We listened to customers, colleagues and elected representatives of all stakeholders and as a result we have asked Johnston Carmichael to carry out an independent review of ten specific branches which are nearly all last banks in town and more than nine miles from the nearest Royal Bank of Scotland branch.

“Johnston Carmichael is perfectly suited to undertake this independent review because of their history, knowledge and understanding of rural Scottish communities and businesses. I am confident that they will undertake a thorough review of these ten branches and whatever their recommendation, The Royal Bank will accept it in full.”