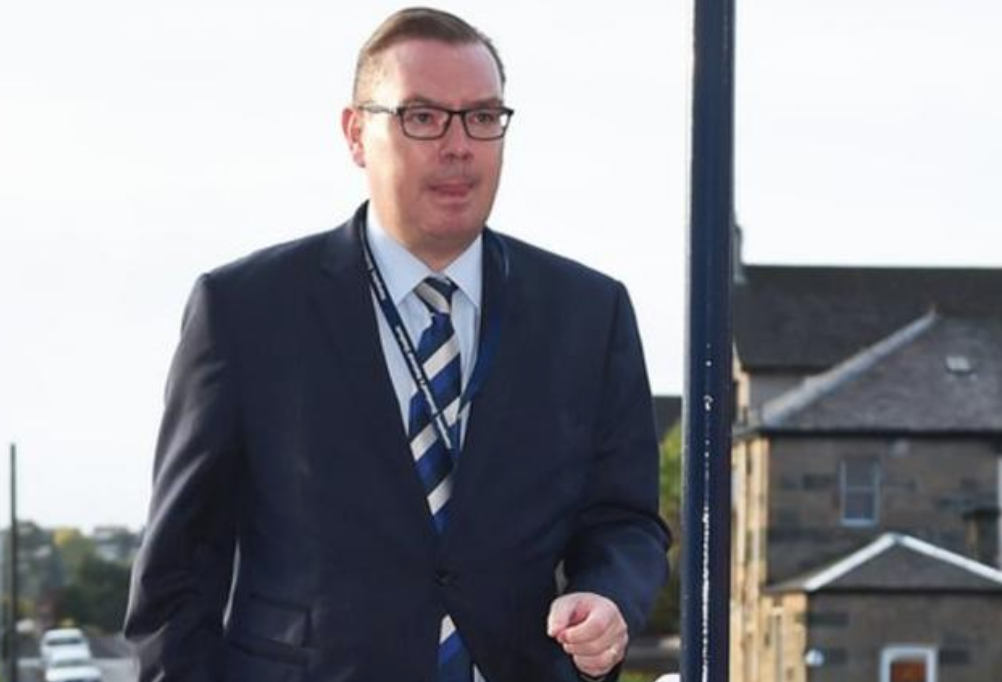 Scottish Football Association director Gary Hughes is stepping down following an interview in which he referred to Rangers supporters as the “great unwashed”.

The game’s governing body announced on its website that Hughes will not seek re-election at its agm on Wednesday.

It came after a row over an article in The Publican which quoted him saying: “The next best thing to being at Celtic Park (only the great unwashed venture south to Ibrox) is watching the game, pint of Tennent’s in hand, with some like-minded souls.”

The magazine article first appeared in 2006 and was reproduced in a newspaper.

Last month Rangers chairman Dave King called for the self-confessed Celtic fan Hughes, who was then chief executive of the magazine’s publisher, to be suspended.

Mr Hughes, who was a former finance director at Scottish Media Group – now Scottish Television –  has been on holiday and said it was time to direct his business focus elsewhere.

He said: “It has been an honour and a privilege to bring my professional expertise to the game I love.

“I have been involved in business for 30 years but the commitment of my board colleagues – and indeed everyone involved in Scottish football – to improve the national sport in this country has made it an absolute pleasure.

“I will remain a passionate supporter of the Scottish FA’s activities but it is time to focus on other business interests at home and abroad.”

SFA chief-executive Ian Maxwell thanked the outgoing director for his contribution since being appointed in 2015.

He said: “I would like to thank Gary for his service to Scottish football over the past three years. He brought a wealth of business experience to the game and a passion to drive Scottish football forward at all levels.

“We wish him the best of luck for the future and thank him for his efforts as a trusted and valued member of the board.”