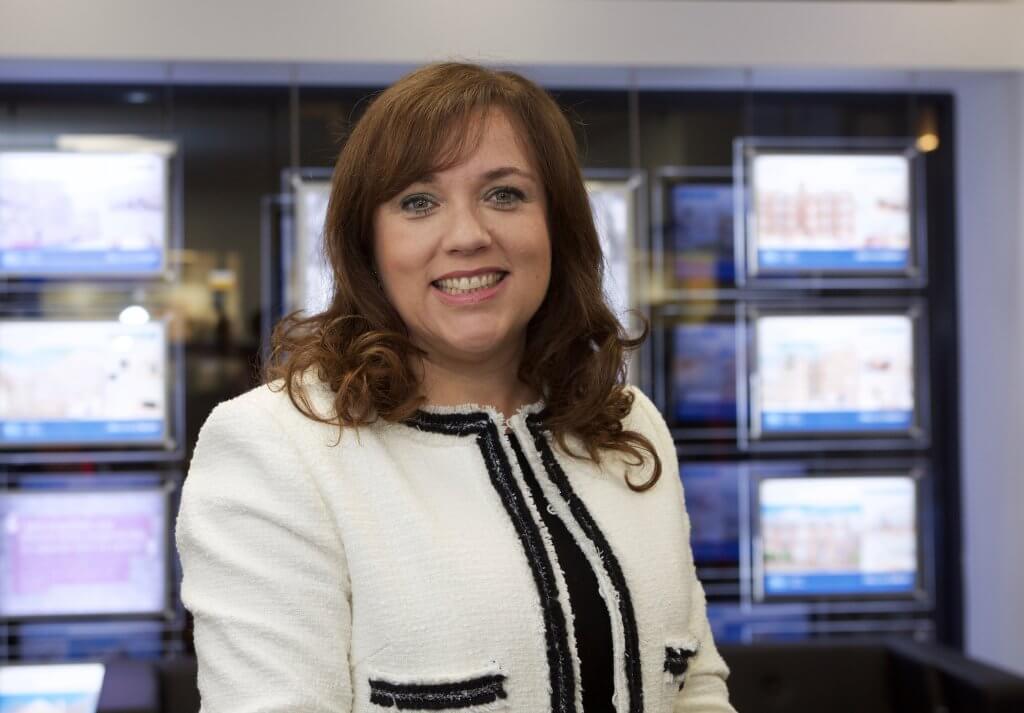 Scottish property prices are rising at their fastest rate in three years and have soared to record levels in two parts of the country.

The average price of a home rose to £166,075 during the first quarter of the year – up almost £11,000 on the same time last year, according to independent research carried out by Aberdein Considine.

The estate and letting agent’s Property Monitor report shows a fifth consecutive quarter of growth and the 7% rise between January and March this year is the biggest jump in prices since Q1 2015.

The number of property transactions fell by 4.9% as the ‘Beast from the East’ brought many parts of the country to a standstill in late February.

However, the freezing conditions did little to cool the market in East Renfrewshire, which has now spent an entire calendar year as the most expensive place to live in Scotland.

“Firstly, we have seen an increase in sales around the £750,000 bracket as the new Land and Buildings Transaction Tax (LBTT) regime introduced by the SNP three years ago is finally accepted by buyers of prime properties,” she said.

“With major concerns being raised about the upper bands, many purchasers were sitting tight to see if the Scottish Government would adjust the levy. 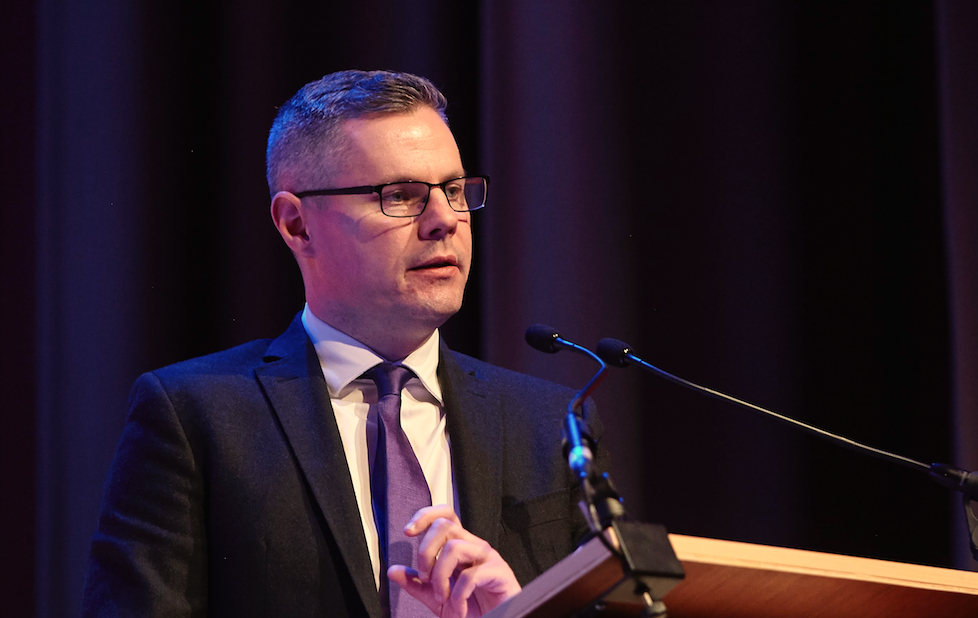 “However, with Finance Secretary Derek Mackay remaining resolute, these buyers appear to have accepted that change is now unlikely and decided to make their move.

“The second factor driving such a sharp rise in property prices is a lack of stock coming to market in certain regions, particularly in and around Glasgow and Edinburgh.

“The average sale price of £264,840 seen in East Renfrewshire during the most recent quarter is the highest we’ve recorded – but the number of sales in the area has actually fallen.

“This is a pattern we are seeing repeated across many parts of the country where demand is outstripping supply.”

The picture further north is more complex, with Dundee, Stirling and Aberdeen all seeing average prices fall for different reasons.

The average sale price in Aberdeen – which once vied with Edinburgh as Scotland’s most prosperous market – today sits at £190,686, just 14.8% above the Scottish average and almost £71,000 behind the capital.

Despite what these figures suggest, it is an improving picture in the north-east, with Aberdeenshire having now enjoyed two consecutive quarters of price growth. At over £215,000, the average price of a home in the region is still among the highest in Scotland.

The tax, brought in by the then Finance Secretary John Swinney in 2016, charges an additional 3% levy on buy-to-let properties worth more than £40,000, on top of any other LBTT Tax due. The changes added an additional £6,000 tax to the purchase of a second property at £200,000.

A total of 61% polled said the additional tax has put them off investing in a second property. The report’s quarterly survey also points to a dramatic easing of fears over Brexit.

In Q1 last year, 52% of respondents thought the UK’s departure from the EU would result in falling property prices. Today that number stands at 37%, with 63% now feeling that Brexit will have no impact or perhaps even increase prices.