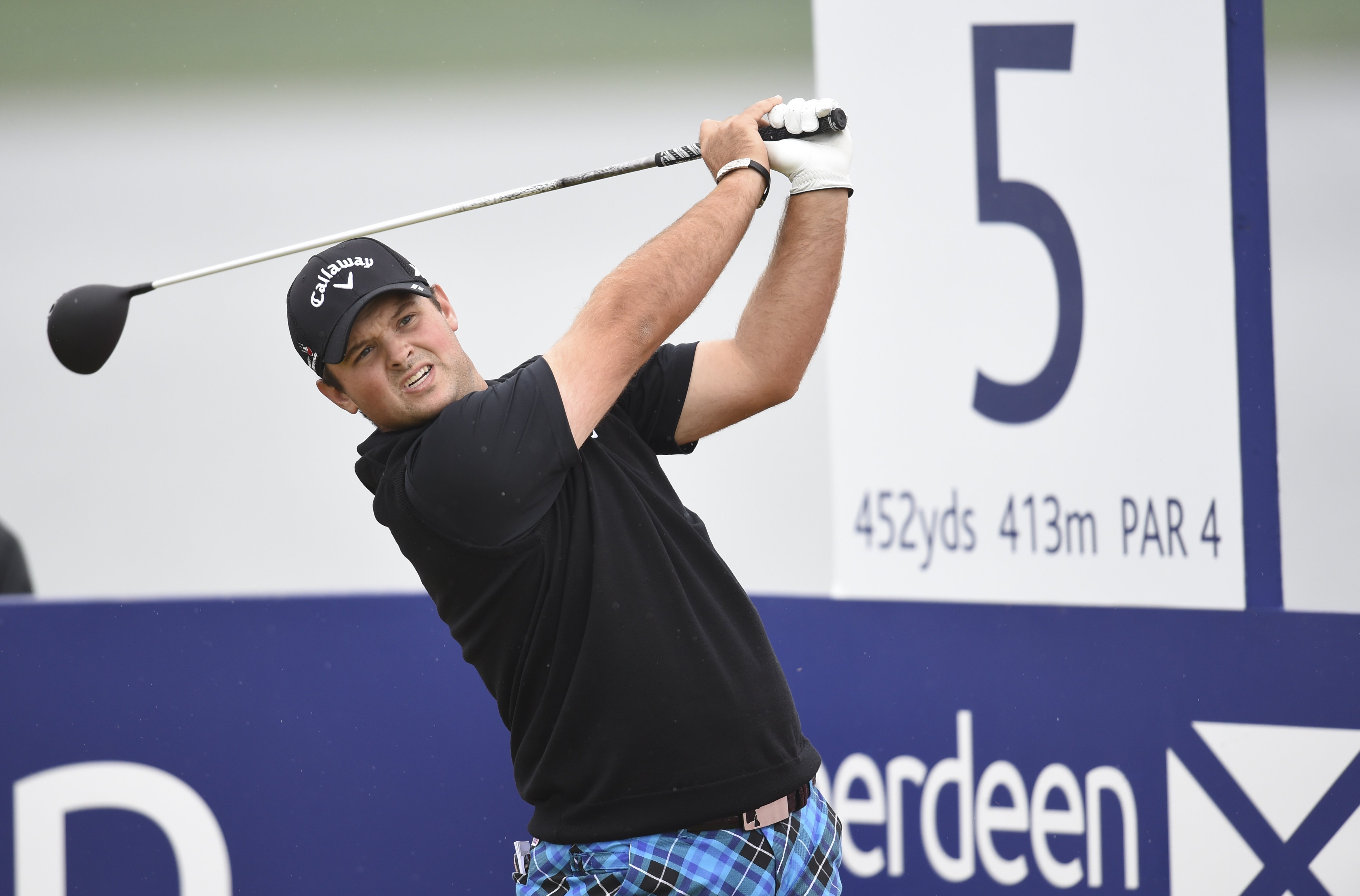 US Masters champion Patrick Reed has confirmed he will compete in this year’s Aberdeen Standard Investments Scottish Open, adding more quality to an already high-class field.

The Ryder Cup star, who won his first Major at Augusta in April, joins the likes of compatriots Rickie Fowler and Matt Kuchar, Justin Rose, Henrik Stenson and in-form Tommy Fleetwood at Gullane in East Lothian from July 12-15.

Taking place in its usual slot in the week before The Open Championship at Carnoustie, the Scottish Open will provide Reed an ideal opportunity to hone his links game before the third Major of the 2018 season.

The world No. 11 said: “I’m excited to add the Aberdeen Standard Investments Scottish Open to my schedule again. It is always played on some fantastic links courses, and provides a true test ahead of The Open.

“This will be the third year in a row that I have played this event and I always enjoy it, so I’m looking forward to getting to Gullane in July.”

This year’s tournament is supporting two official charities: The My Name’5 Doddie Foundation and Leuchie House.

My Name’5 Doddie Foundation was launched by one of rugby’s most recognisable personalities, Doddie Weir, and his trustees following his diagnosis with motor neurone disease, to raise funds to aid research into the causes of the disease and investigate potential cures.