As Shearwood resigns as CEO... 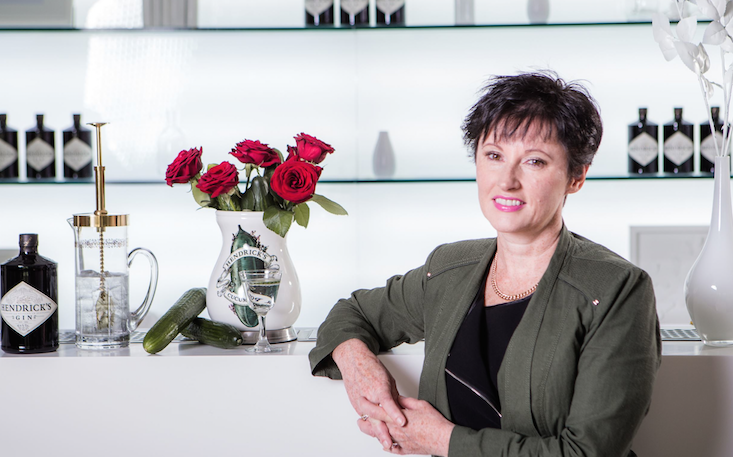 The company added that aspects of Mr Shearwood’s “conduct, conversations and expressions” fell short of the behaviours expected of employees on a number of occasions.

“In these circumstances the board has accepted Mr Shearwood’s resignation,” the firm said.

In August last year, the company sparked a sexism row after naming a girls’ shoe range Dolly Babe and a boys’ line Leader.

She was chief executive of William Grant & Sons from August 2009 to February 2016 and has been an independent director of Norwegian Cruise Line Holdings since January 2017.

She served as the Chief Executive Officer of William Grant & Sons Limited from August 2009 to February 2016.

Ms David was responsible for the significant growth of the business and in particular its premium and luxury brands and for leading its expansion into new markets.

She oversaw the acquisition of Tullamore Dew Irish whiskey and Drambuie liqueur.