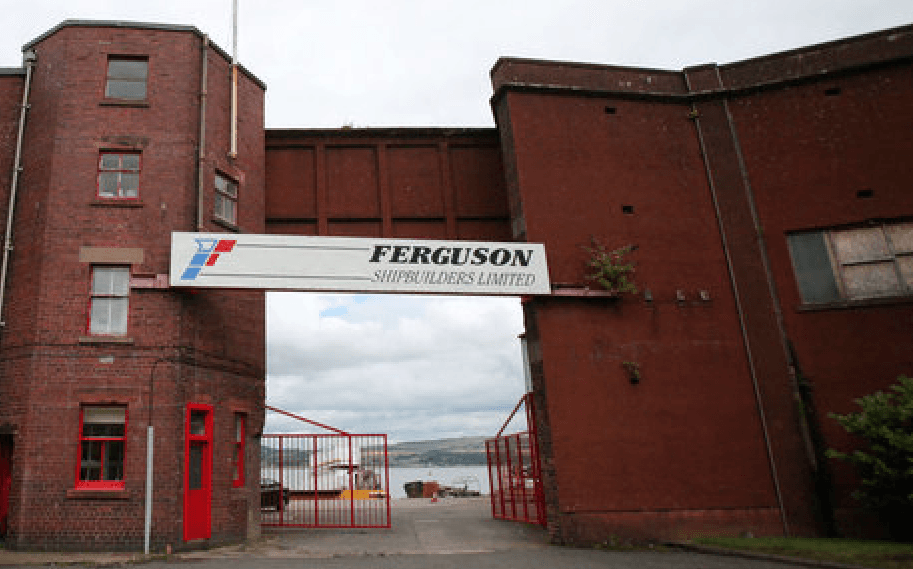 Ferguson shipyard on the Clyde has received e £30m loan from the Scottish Government to help it pursue new types of work.

The yard, owned by billionaire and SNP backer Jim McColl, will invest in facilities enabling it to bid for ship servicing, low carbon marine projects and decommissioning.

Finance secretary Derek Mackay said: “Commercial shipbuilding on the Clyde has a long and proud history, and it is essential that we continue to support this important industry and help it reach its full potential.

“This investment allows Ferguson Marine to further diversify their business by moving into innovative areas, like low-carbon marine projects, and target decommissioning work.

“The loan is a strategic investment in our industrial capability as both the marine engineering sector and commercial shipbuilding have vital roles to play in Scotland’s future.”

Ferguson’s was saved from administration in 2014 and subsequently won major government orders to build ferries for CalMac, with the yard completely transformed by a £25m investment from Clyde Blowers boss Jim McColl. 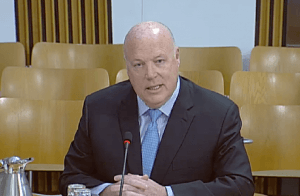 Mr McColl, right, announced that the company had secured funding from the European Union to construct the sea-going car and passenger vessel.

The ‘HySeas III’ development is expected to cost around €12.6m — just over £11m — of which €9.3m has been awarded by a research and innovation fund set up by the EU.

Also involved in the project are the University of St Andrews, Orkney Islands Council and marine and aerospace companies from Norway, Denmark, France and Belgium.

The hydrogen ferry will be another exclusive for the yard following the launch of the first battery hybrid vessel, MV Hallaig, in 2012 and the dual-fuel Glen Sannox — a first for the UK — last year.