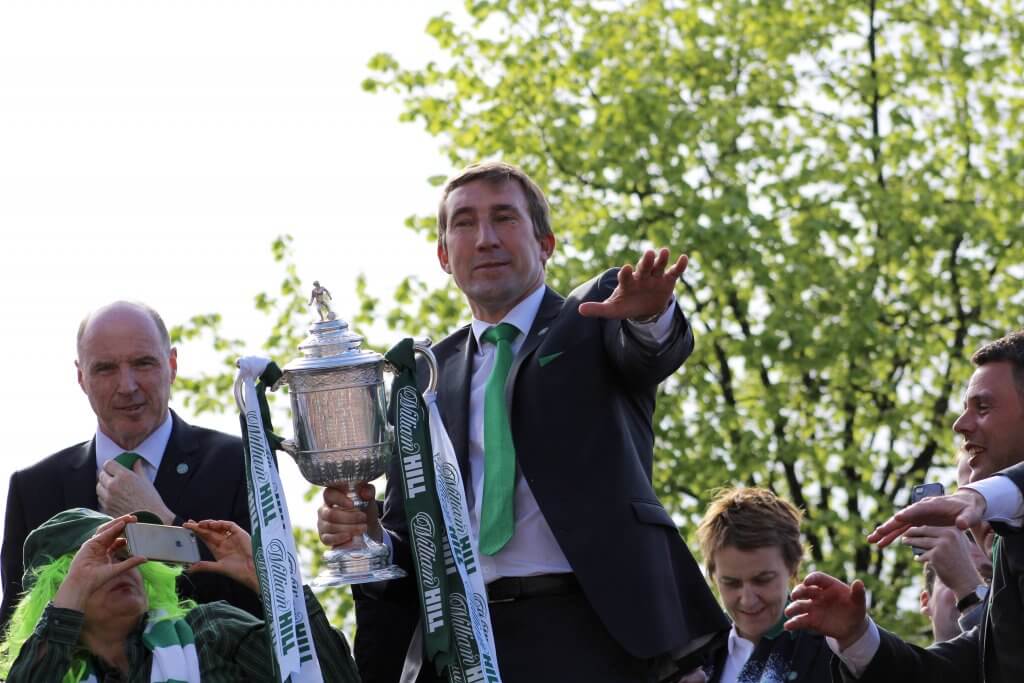 Alan Stubbs: back in SPFL (photo by Terry Murden)

Former Hibs manager and Celtic defender Alan Stubbs is to take charge of team affairs St Mirren, replacing Jack Ross who led the Paisley club back into the Premiership.

The 46-year-old, was selected over Gary Caldwell, Jim McIntyre and Oran Kearney.

Stubbs led Hibs to a first Scottish Cup win in 114 years but left to join English Championship club Rotherham with hopes he could work his magic in South Yorkshire. But he left in October 2016 after a poor run of results.