End of the road for two of the game’s greats 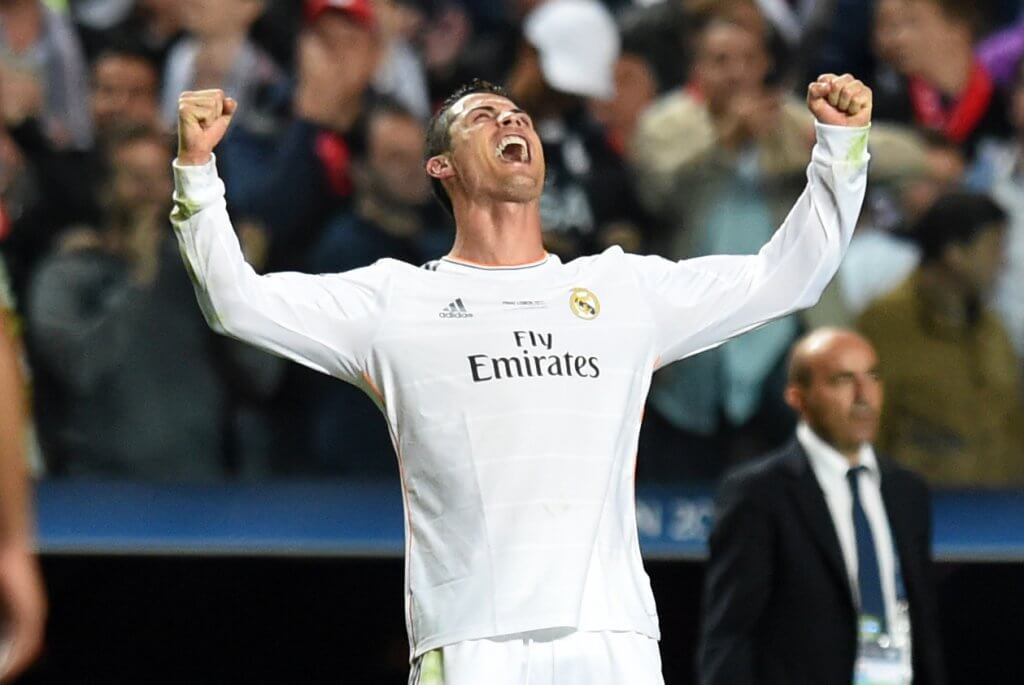 Two of the greatest players ever to have graced a football pitch bowed out of its biggest tournament within hours of each other.

Lionel Messi struggled to find the sort of rhythm in the Argentina team that he shows for Barcelona, while his key adversary in the Spanish league, Cristiano Ronaldo, also found his luck had finally run out.

They were overshadowed by scintillating performances from two of today’s opponents who stamped their presence on the tournament.

Edinson Cavani’s double strike for Uruguay was enough to see off Ronaldo’s Portugal and book a quarter final meeting with France who overcame Messi’s Argentina thanks to an emerging talent, the 19-year-old Kylian Mbappé.

With two goals in four minutes, Mbappé is the first teenager to score two goals in a World Cup knockout tie since Pelé in 1958. He showed enough pace, stamina and technique to have pundits drooling at his potential as the game’s new superstar.

Cavani limped off with little more than ten minutes remaining and neutrals as well as his countrymen will be hoping his injury will not prevent his further participation. 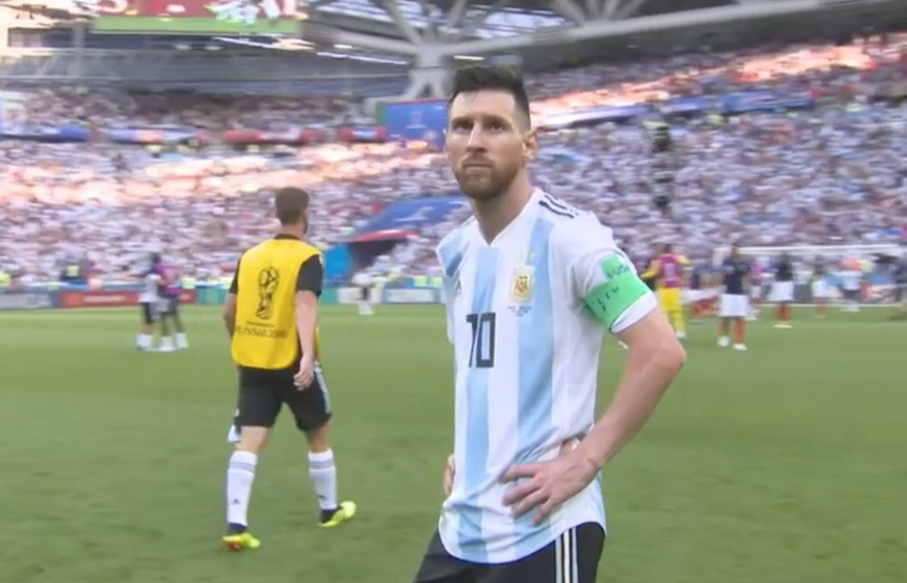 Game over: Lionel Messi is a picture of gloom at the final whistle

The departure of Messi and Ronaldo, who scored a hat-trick in Portugal’s opening match against Spain, means that despite their rivalry as the greatest ever players, neither looks destined to win football’s biggest prize.

With pre-tournament favourites Germany also heading home, the path to the final has been made easier for Brazil and Spain, but it is growing more likely that a team from outside the regular roster of winners will lift the trophy on 15 July.  It would be no surprise if that team is the winner of the France-Uruguay tie on Friday.

France showed enough of a free-flowing style to make their case, while the South Americans arrived in Russia having not conceded a goal this calendar year until today. Anyone who took odds of 28/1 before a ball was kicked must be feeling fairly confident, as long as Cavani is able to play on.

France play Uruguay in the first quarter final on Friday