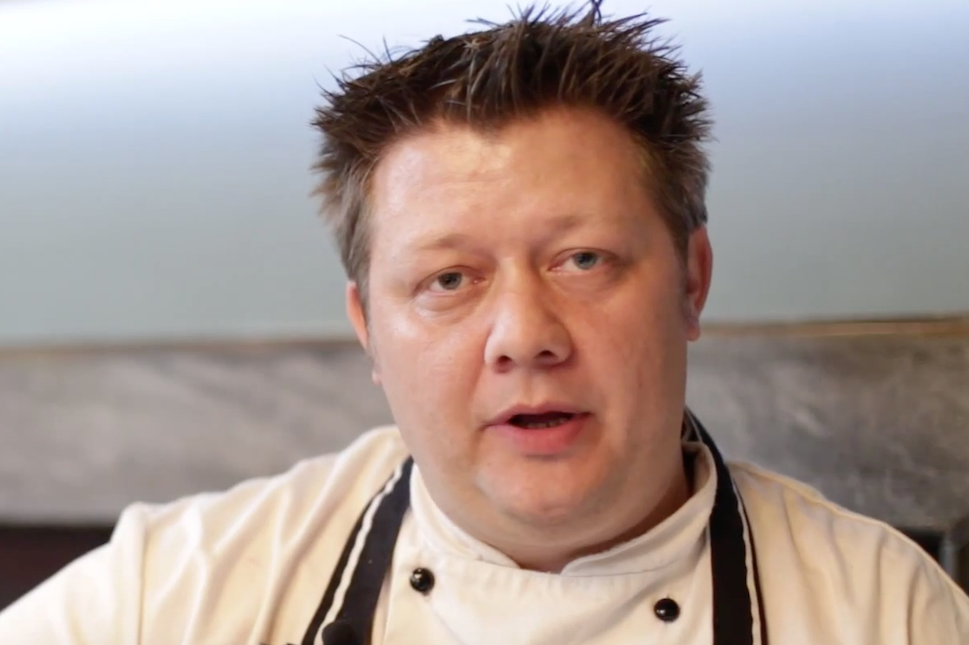 Mr Greenaway, who runs a restaurant on North Castle Street, had his phone stolen by a passing cyclist while he was walking around the city on Monday morning.

The chef, who has appeared on TV shows such as the Great British Menu, tweeted about the incident, saying: “Beware folks. Walking around London this morning and got my phone swiped straight out my hand by a thug on a bike.”

The incident comes a week after comedian Michael McIntyre was robbed by a gang of hammer-wielding thieves on mopeds while he waited to pick up his children from school in Golders Green..

The windows of the 42-year-old’s black Range Rover were smashed and he was forced to hand over his watch.