Dacre to step down as editor of Daily Mail 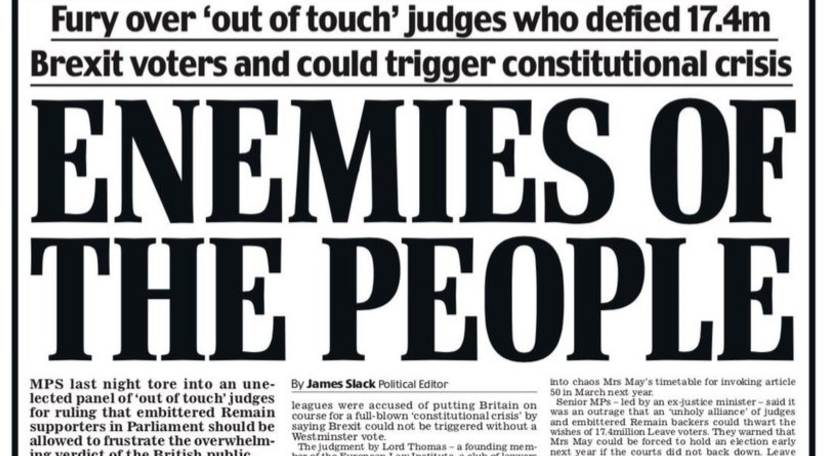 Paul Dacre is to step down as editor of the Daily Mail, marking a milestone in Fleet Street history.

Mr Dacre has edited the title for 26 years, dividing opinion over his style of journalism but undoubtedly influencing the shape and direction of the industry itself, but more significantly public opinion.

He has been challenged for his robust views on sexuality, immigration and Europe, while his supporters credit him with a fearless and uncompromising approach to key issues.

Mr Dacre, who will step up to chairman and editor in chief of Associated Newspapers in October, has decided to step down from day to day operations before his 70th birthday and hand over to a new editor.

It is understood  his replacement is due to be announced in the coming days.

Lord Rothermere, the chairman of the Daily Mail’s parent company DMGT, said Mr Dacre was “the greatest Fleet Street editor of his generation” whose “many campaigns, investigations and crusades that have held power to account, given a voice to the voiceless and often set the political agenda through six prime ministerships.”