CSIC addresses gender balance on board Construction Scotland Innovation Centre (CSIC) has made seven additions to its governance board which recognises the need to address board diversity.

The new female directors are Alison Watson MBE, (pictured), founder and CEO of Class of Your Own; Jeanette MacIntyre, managing director of Indeglas; and Sara Thiam, regional director of the Institution of Civil Engineers.

These appointments bring the number serving on the board to 16.

Chaired by John Forster of the Forster Group, the CSIC governance board provides strategic guidance and direction to the Innovation Centre, and earlier this year issued a public call for applications seeking six members, three to fill vacancies created by current members’ terms coming to an end, and three newly created posts.

However, upon seeing the high calibre of more than 20 candidates, the Innovation Centre chose instead to recruit seven members as part of this first phase of evolution, with other candidates agreeing to join the CSIC Innovation Champions network. 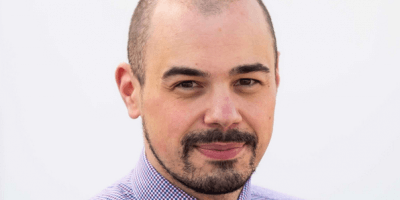 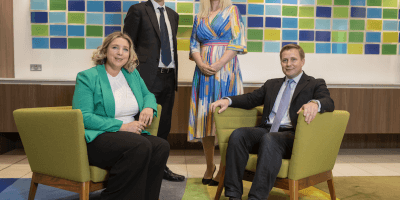