Bank offer to be raised 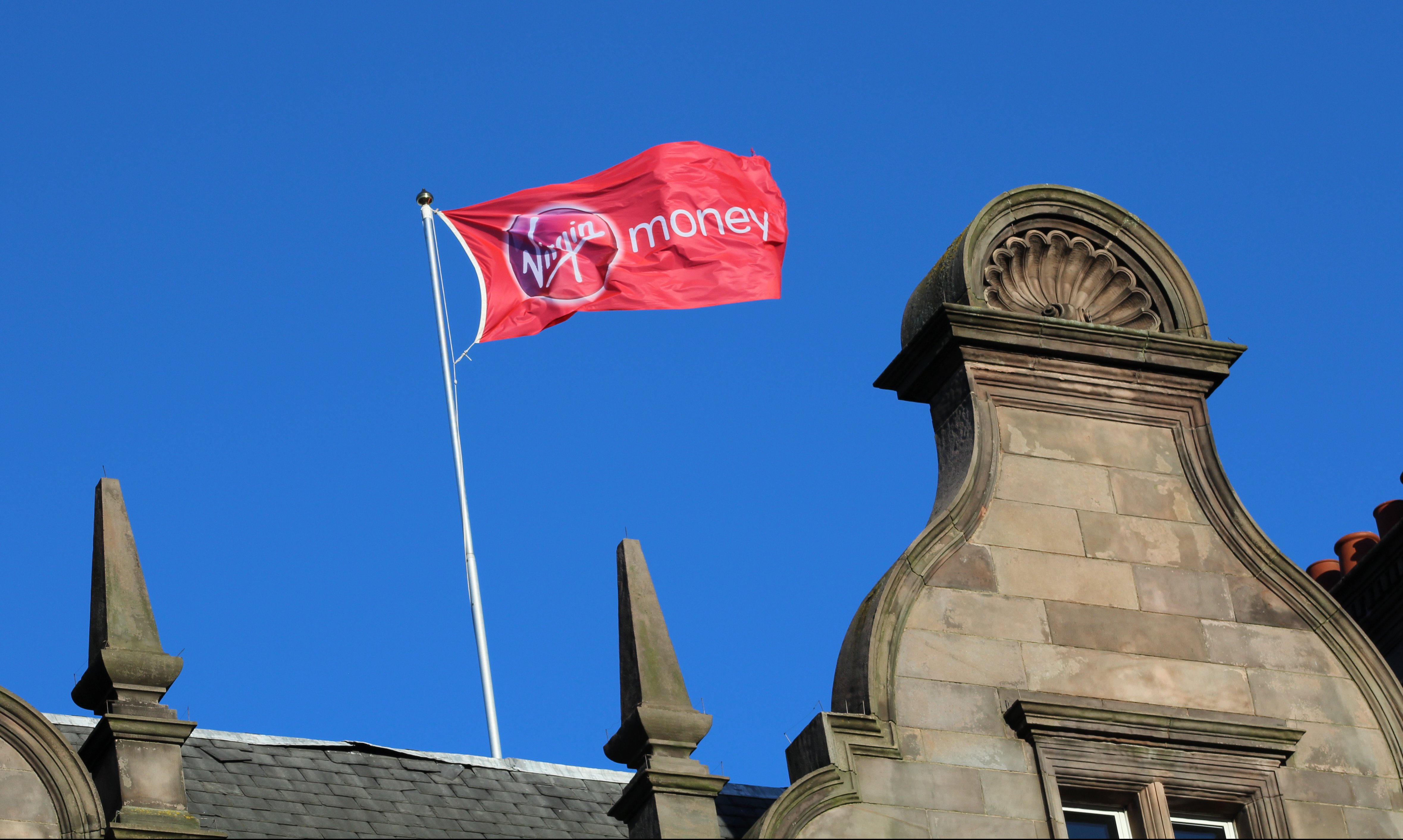 CYBG’s latest proposal involves exchanging 1.2125 new shares for each share in Virgin Money, giving Virgin shareholders 38% of the combined group against 36.5% in the earlier offer tabled in early May.

Based on CYBG’s share price on Friday, the offer values Virgin at £1.6 billion and will create a bank with six million customers and a £70bn balance sheet.

The revised offer is all in shares, against expectations that it would include a cash element.

CYBG said discussions were “ongoing” on other terms and conditions and that the announcement of the revised bid did not constitute a firm intention to make an offer for Virgin Money.

CYBG now has until 5pm on 18 June to make a firm offer or walk away from Virgin, under rules set down by the Takeover Panel.

Sir Richard Branson, who is in line for a £500m payday from his 34.8% stake, set up the bank in 2011. It expanded significantly after buying the retail operations of Northern Rock in a £750m deal and now has key co-head offices in Edinburgh and Newcastle.

The new bank is expected to retain Virgin’s better-known brand, which will also give it greater exposure south of the border, although there is a likelihood of a cull of Virgin’s 74-strong branch network.

Virgin Money pays an annual fee to Branson’s Virgin Group to use the Virgin brand, and CYBG said it is in separate negotiations with the company in respect of the licence.

In a statement, the banks said: “The boards of CYBG and Virgin Money believe that the proposed combination would create the UK’s first true national banking competitor, offering both personal and SME customers an enhanced alternative to the large incumbent banks.

“The proposed combination would provide a powerful full-service banking offer for around six million personal and business customers, bringing together the complementary strengths of CYBG and Virgin Money.

“With this further strengthened customer franchise and national reach, the Boards of CYBG and Virgin Money believe the proposed combination would deliver increased value for shareholders and wider benefits to other stakeholders.”