As dust settles on Grange fixtures...

Bright future ahead for Scottish cricket 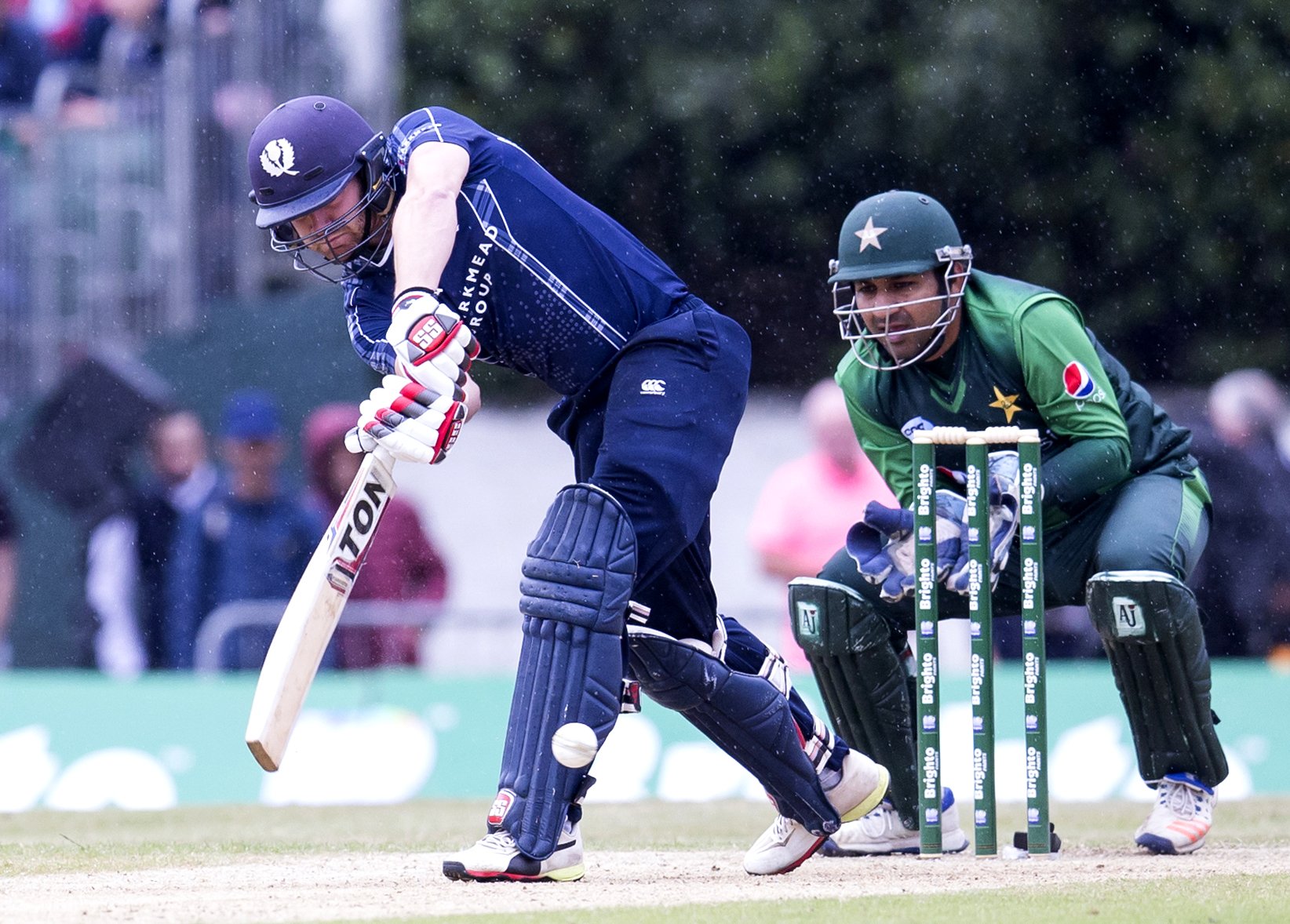 If the objective of hosting internationals against England and Pakistan was to underline Cricket Scotland’s ability to deliver both on and off the field, then it was mission accomplished.

Around 10,000 spectators flocked to The Grange over the three days of action, two T20 defeats to the world’s No. 1 side Pakistan failing to dampen the spirits after the famous one-day victory over Eoin Morgan’s outfit.

The Edinburgh venue in the capital’s Stockbridge area won many new admirers, while Kyle Coetzer’s side demonstrated they deserve the right to be on the same stage as some of the game’s biggest stars.

Organisers acknowledged it was a gamble to stage the high-profile matches in such close proximity to each other but it was a risk which paid handsome dividends, as Cricket Scotland chair Tony Brian told Daily Business.

“Scottish cricket has showcased itself fantastically and I think Edinburgh as well,” he said.

“The win against England was game-changing for Scotland.

“One of the big issues in world cricket recently has been the reduction in the number of teams from 14 to 10 in the world cup next year. It was a decision which didn’t take into account how good countries like Scotland are getting.

“We have given the strongest possible demonstration how strong we are in the same format that the world cup is played. We are not the only ones, of course.

“The other question is can Scotland become a full member of the ICC. We have been planning for this for some time but we’re possibly getting there quicker than expected.

“Certain criteria has to be met, one of which is the results on the pitch, and Sunday’s win was another tick in the box that helps get is towards that position where we can apply to become full members of the ICC.

“It is my hope we can get there in two to three years but we have to win one or two more big games to show we can compete at that level.

“People now have increased expectations of us and it’s up to us to live up to them and we’re doing everything to ensure we can.”

Despite this week’s success story and the accompanying increase in profile, money remains the organisation’s biggest challenge.

The Scots head to the Netherlands this week for a T20 tri-series involving Ireland, the last time they’ll see competitive action this year.

“After the Netherlands, there is nothing for the remainder of the calendar year simply because we don’t have the money at the moment to do so,” added Mr Brian.

“We’re trying to find ways of doing that but like all professional sport it’s an expensive occupation and we have to find the money.

“Hopefully what we’re managing to achieve on and off the field will make people want to be associated with us and perhaps we can add value to their activities and businesses and they can add value to us.”

Attention, meanwhile, will soon shift to the Scottish women’s team as they bid to qualify for the T20 World Cup next month.

“That starts in early July in the Netherlands and if they can qualify it will show how far they have moved forward,” said Mr Brian.